The Pakistani, Bollywood and British film industries come together for the first time in Pakistan’s first ever movie to be shot in Scotland titled ‘Sacch’.

Produced by renowned Scottish politician and former UK Parliamentarian Tasmina Ahmed-Sheikh OBE, and directed by former model and British Asian filmmaker Zulfikar Sheikh who has previously directed more than 20 hit television serials in Pakistan, ‘Sacch’ marks their maiden film venture under the banner of Elysee Productions. The film is scripted by award-winning Bollywood screenwriter Kumud Chaudhry, with dialogues by the celebrated Pakistani playwright Haseena Moin, highlighting the amalgamation of the Pakistani and Indian film industries on one cinematic canvas.

‘Sacch’ is the brainchild of Director Zulfikar Sheikh, a second generation Asian born in Glasgow to Pakistani parents, who made their home in Scotland in the Fifties and Sixties. The subject matter is a portrayal of his personal creative take on British culture to include its adoption by his Asian community. Speaking about the inception of ‘Sacch’, Zulfikar Sheikh says, “The film encapsulates British Culture and a way of life by virtue of the fact that it seems a natural state of being for minority communities who live and work here. Sacch is a new and fresh piece of work which I have spent several years to make, based on real life experiences coupled with my previous creative experiences.”

Speaking about the importance of a cross-generational film such as ‘Sacch’, that not only entertains but inspires, Tasmina Ahmed-Sheikh OBE said, “The characters in Sacch consider their heritage to be British which is accepted by their immediate network, in turn demonstrating how British Society embraces everyone positively.” Tasmina further says: ‘Though the film doesn’t cover any historical events it depicts scenes in churches, a Christian wedding ceremony and friends of the characters from indigenous communities.2

For Tasmina, Sacch epitomises diversity, not only from a production perspective which she helms as Producer, but the screenplay writer, dialogue writer, wardrobe head, make up head and art director are all women and the talent, ability and strength this all brought to the production was tangible. Furthermore there are strong female characterisations in the film whether it’s Elysee’s leading role in her debut movie, to the two mothers in the film demonstrating true strength as they find a way to carry on as their children are taken away but also learn to love as their own, those children who are not biologically theirs but by virtue of love and understanding.

“From covering themes of gender empowerment, cross-generational and cultural religious understandings, to atypical professions that British Asians pursue such as a DJ vis-à-vis a doctor and sensitivities surrounding disabilities such as Alzheimer’s, Sacch is an honest portrayal of the dichotomies, trials and tribulations the Asian community in the UK experience. Sacch covers a range of topics as they impact on each character’s life and intertwine as they bring together a picture of life for so many British Asian families in the UK.” adds Tasmina.

‘Sacch’ releases under the banner of Hum Films on 20th December 2019.

Previous articleShemarooMe launches on Roku in US 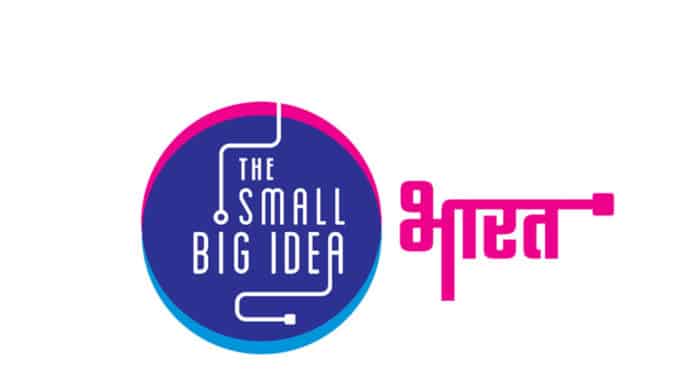