The official theatrical trailer of ‘Chhapaak’ has been released.

Malti (Deepika Padukone) was attacked with acid on a street in New Delhi, in 2005. Through her story, the film makes an attempt to understand the on-ground consequences of surviving an acid attack in India, the medico-legal-social state of affairs that transpires after the acid has been hurled and the face is irreparably burnt. 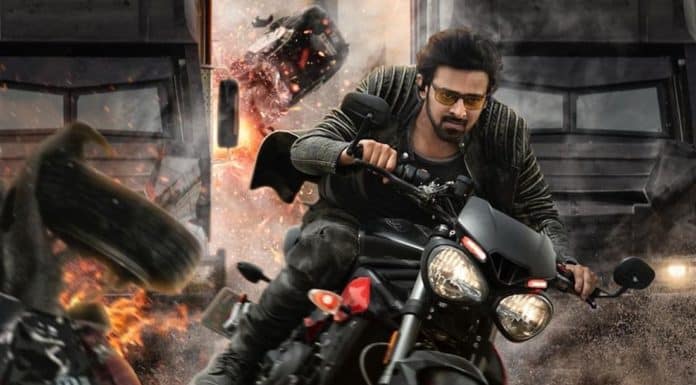 Next article‘Saaho’ premieres on Netflix