Roach, who has released a number of chartbusters over the years, also featured in the song ‘Aa Toh Sahi’ in ‘Judwaa 2’, which starred Varun Dhawan.

Now the popular rapper has released ‘Champ Champ’, a song dedicated to Riaz, who is one of the favourites to win the show on Saturday night.

Roach has been supporting Riaz with regular tweets on social media since the series launched. 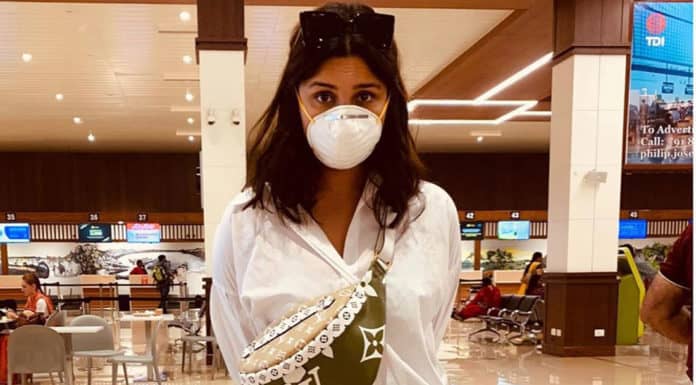 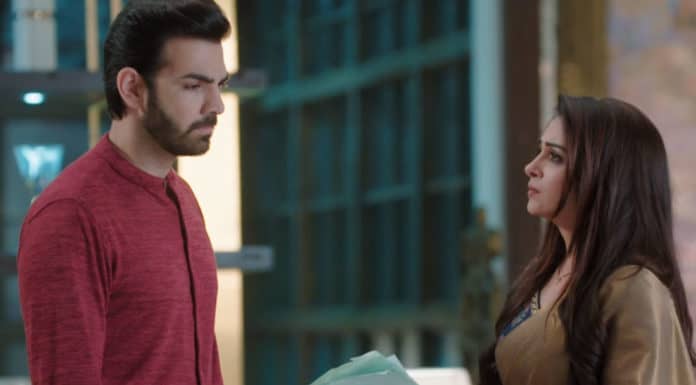 Next articleOvernights: Star Plus claims back lead on Monday in UK