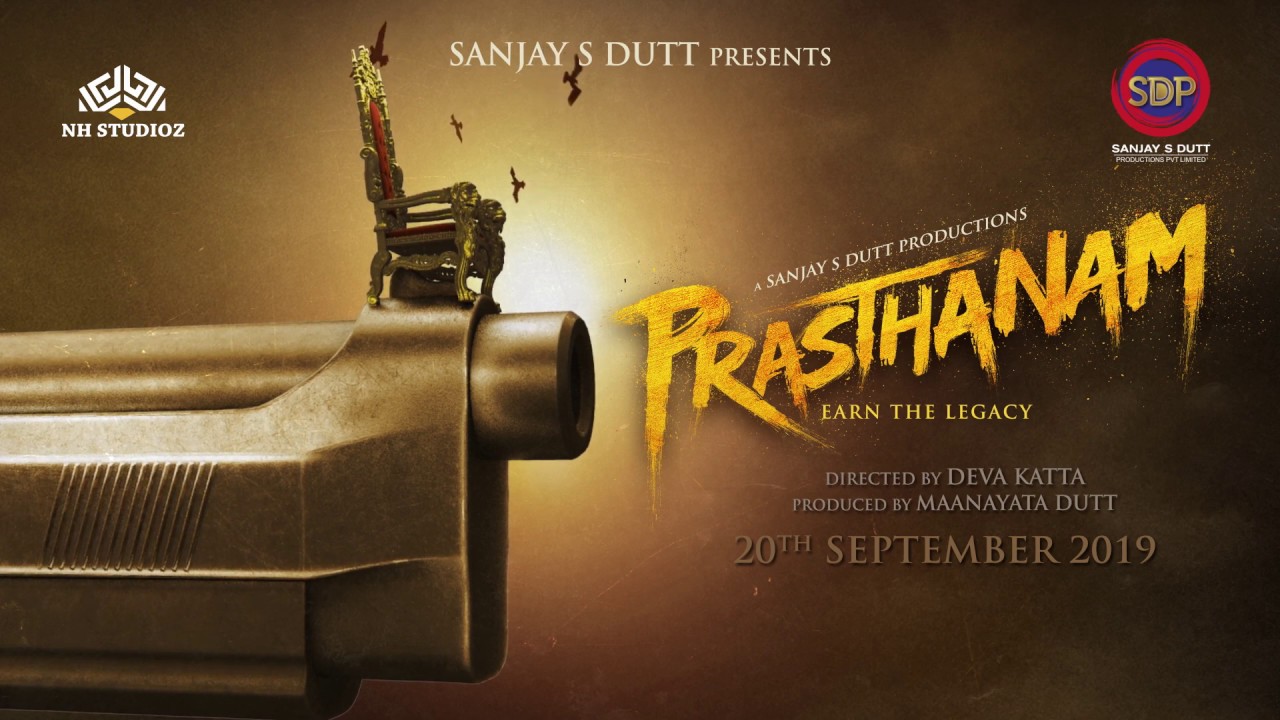 The release date of Hindi remake of the Telugu hit ‘Prasthanam’ has been confirmed.

Shah Rukh Khan & Sanjay Dutt to come together for ‘Rakhee’?