The makers of the movie ��Ghayal Once Again�۪ launched the song ��� “Lapak Jhapak” sung by Yashita Sharma, Siddharth Mahadevan and Armaan Mallik today.

The music has been directed by Shankar Ehsaan Loy and the song has been penned by Amitabh Bhattacharya.

��Ghayal Once Again�۪ written and directed by Sunny Deol is produced by Dharmendra. The film also stars Soha Ali Khan and Om Puri. It is schedule to release on 15th January 2016.

In Video: ‘Lapak Jhapak’ from ‘Ghayal Once Again’ 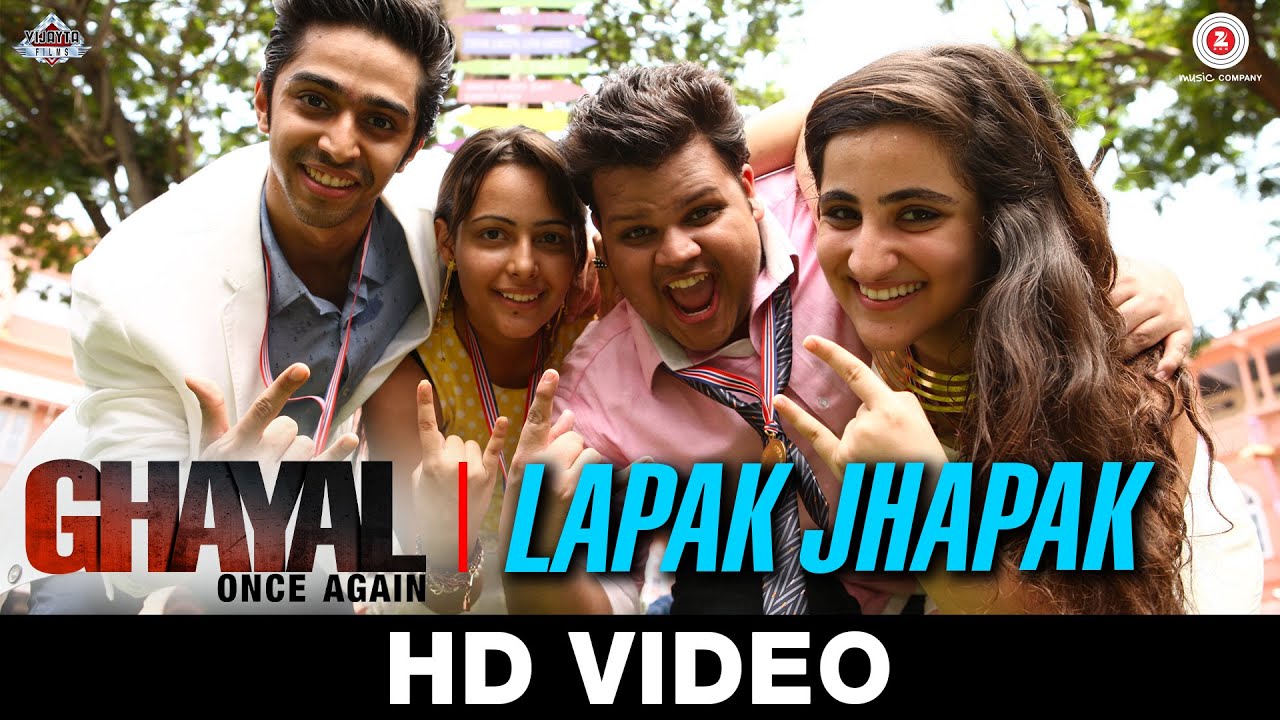