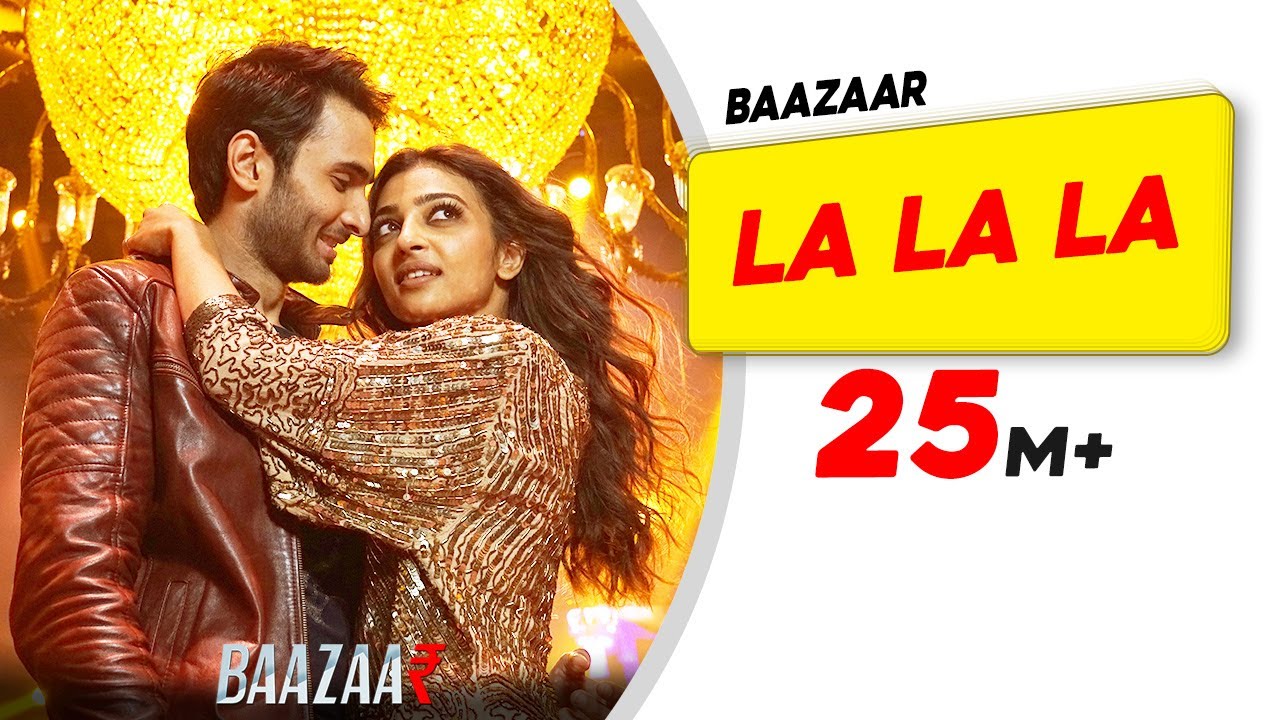 “La La La” is an out and out party anthem composed, penned and sung by Bilal Saeed along with the sensational Neha Kakkar. The sterling beats and tempo make it all the more interesting and adorable to listen. The video features the gorgeous Radhika Apte with Rohan Mehra in their most sensuous avatars. It brings out the best of both the actors making the song the new “hot chartbuster’’ in the market!

On asking about the song, Neha Kakkar said, “I am extremely thrilled that my super hit single La La La composed by the talented Bilal Saeed will be a part of the Film Bazaar. The song is a hit with the youth and it always feels nice that the work you do is appreciated globally. Also, this is the second time that my song will feature in a Saif Ali Khan starrer film, really feeling great to be a part of this!”

Amit Kumar on appearing on ‘Indian Idol 12’: “I did what I was told”