UTV Motion Pictures and Puja Films have released a the trailer of their much talked about film ‘Himmatwala’.

The film starring Ajay Devgn and newcomer Tamannaah were in Mumbai, alongside filmmaker Sajid Khan to unveil the first look of the 80s classic remake. 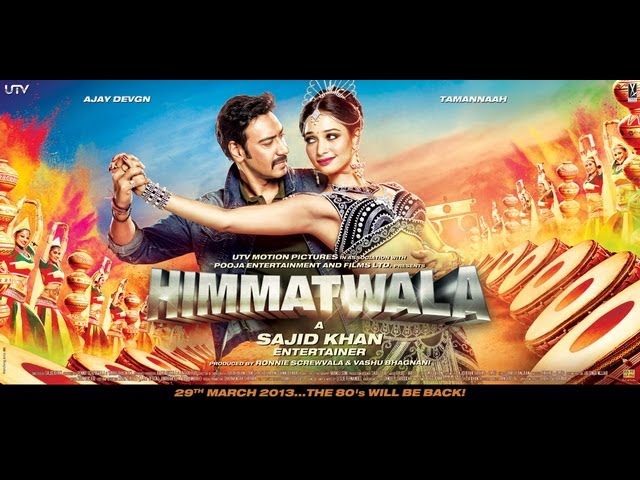