The first song from ‘Housefull 4’ has been released.

The track Ek Chumma has been shot entirely in the UK, over five locations spread across London and its outskirts. The song features Akshay Kumar, Riteish Deshmukh & Bobby Deol as Harry, Roy, & Max respectively who propose their girls Kriti Sanon as Kriti, Pooja Hegde as Pooja & Kriti Kharbanda as Neha in their re-incarnated life in 2019.

The film releases this Diwali. 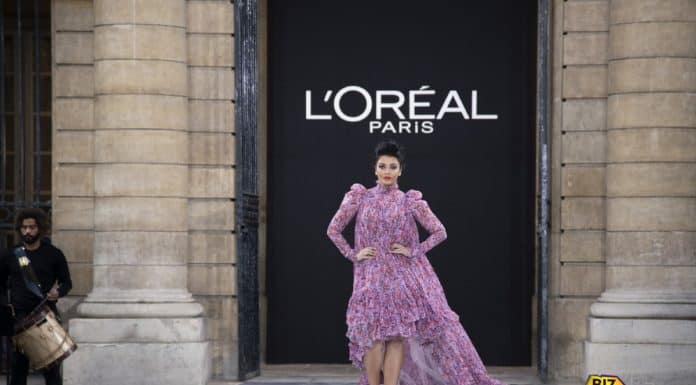