‘Ishqbaaaz’ star Surbhi Chandna attended the fifth annual Asian Viewers Television Awards (AVTA), where she was awarded the Actress Of The Year gong for her role as Annika in the hit Star Plus show.

Chandna, who made her exit from ‘Ishqbaaaz’ this week, spoke to BizAsiaLive.com’s Amrita Tanna about her journey in the show, her final scenes and winning at AVTA 2018.

As well as Actress Of The Year, Chandna also picked up the award for ‘Soap Of The Year’ for ‘Ishqbaaaz’ at AVTA 2018. 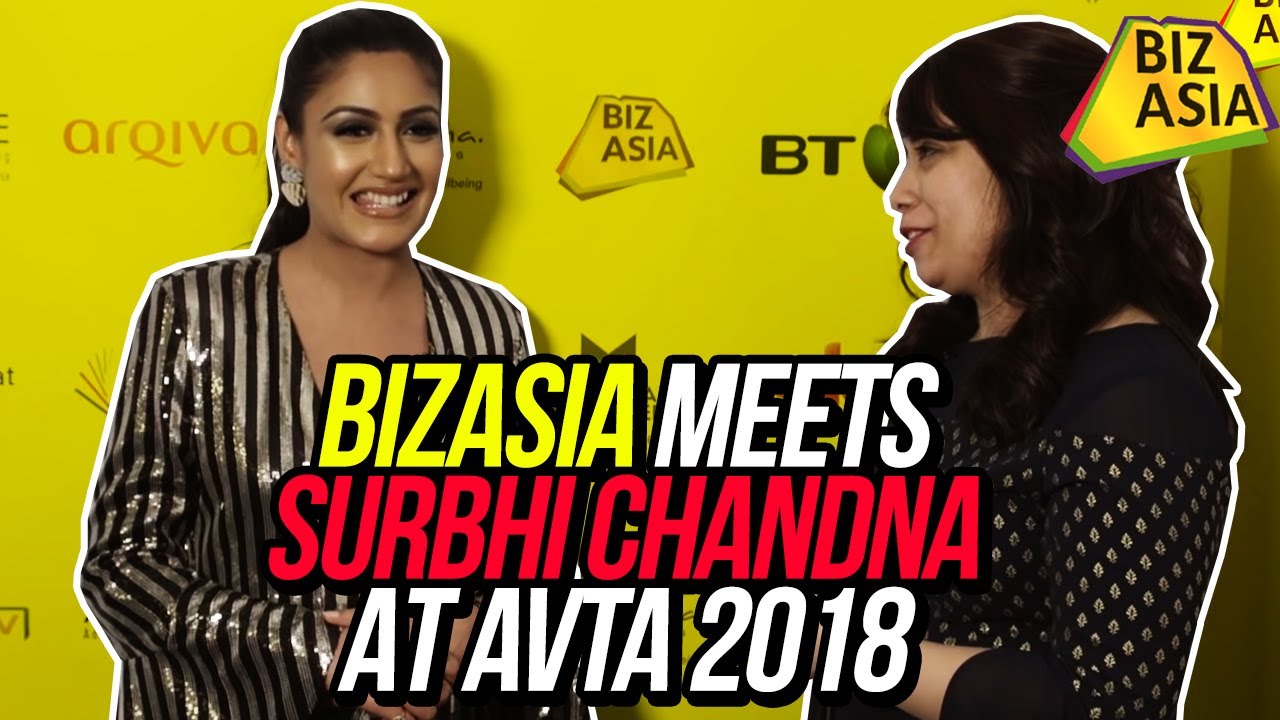 Next articleOvernights: ‘Dance+ 4’ rise on Saturday keeps Star Plus at No.1

Sharad Malhotra on working with Surbhi Chandna in Bepanah Pyaar