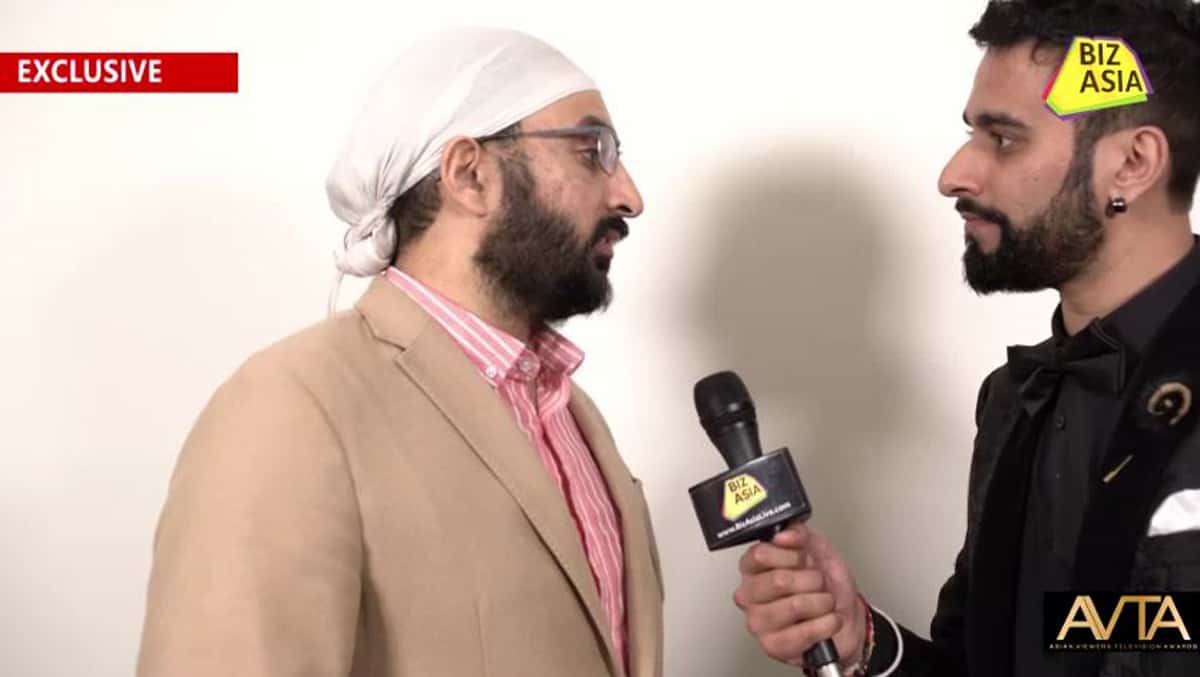 As a part of BizAsia’s extensive coverage of the sixth annual Asian Viewers Television Awards (AVTA 2019), we bring readers exclusive interviews with the celebrities that attended.

Cricketer Monty Panesar attended AVTA 2019 as a special guest, where he spoke to Raj Baddhan about his new media work, including his weekly show on Panjab Radio and newly released book.

AVTA 2019 is the only event to celebrate success on UK Asian television.

As well as sponsoring AVTA 2019, BizAsiaLive.com is also the exclusive digital partner of the event for the sixth year running.