Tacker has been responsible for fronting the prestigious event for the past five years. During his interaction with Raj Baddhan from BizAsiaLive.com at AVTA 2018, Tacker spoke about his current projects including films and whether or not there were plans for him to entice him back to television. 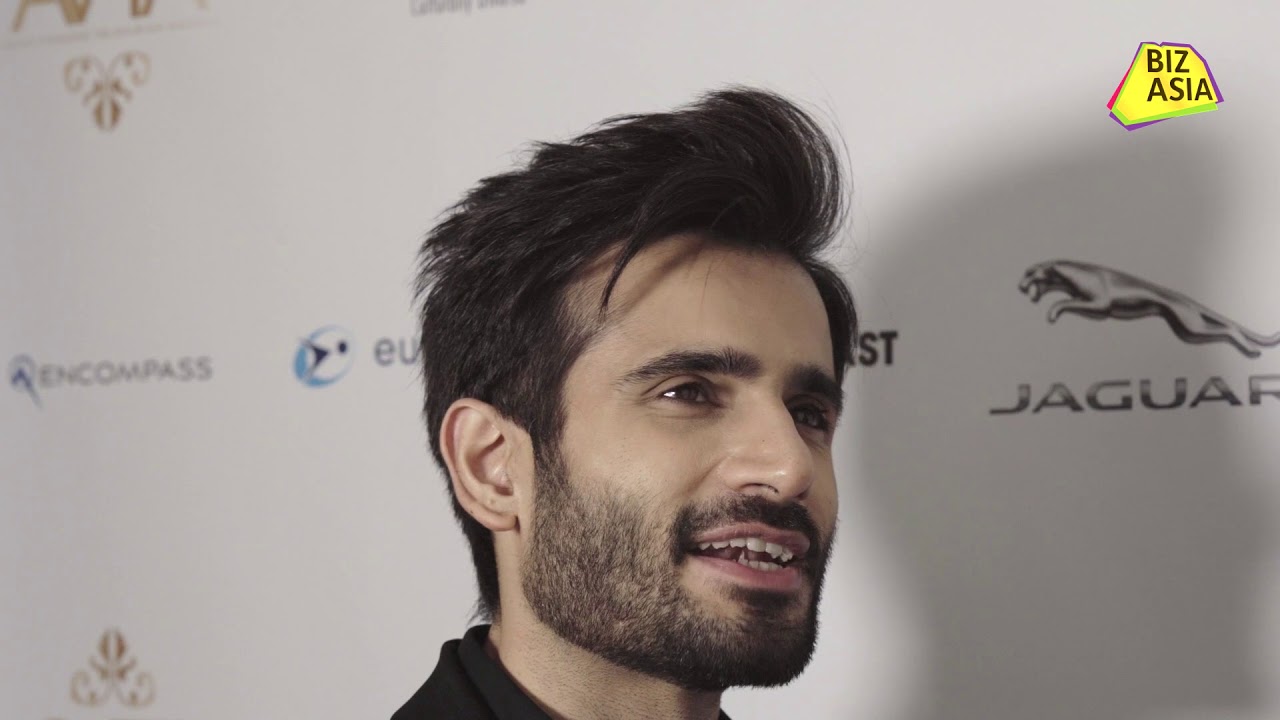 Previous articleOvernights: ‘Dance+ 4’ rise on Saturday keeps Star Plus at No.1

Next articleSony MAX UK to premiere ‘Karwaan’ this weekend

OTT debuts of 2020: Five actors who left an impact with their performance

Karan Tacker opens up about “good bond” with Karan Johar