Producer Mohammad Nagman Lateef who produced music videos like ‘Chingaari’ featuring Digangana Suryavanshi has added another milestone in his journey with short film ‘Our Own Sky’ which is said to be a love story featuring Shivangi Joshi, Aditya Khurana, and Asifa Haque in the lead and the film is said to be going for Cannes film festival. On 17th January 2020, Mohammad Nagman Lateef along with the cast and director Pushpendra Singh announced the film which was followed by a cake cutting.

This project is a debut for Aditya Khurana and Asifa Haque while Shivangi Joshi’s ‘Yeh Rishta Kya Kehlata Hai’ completed 11 years recently and is totally topping the TRP charts. 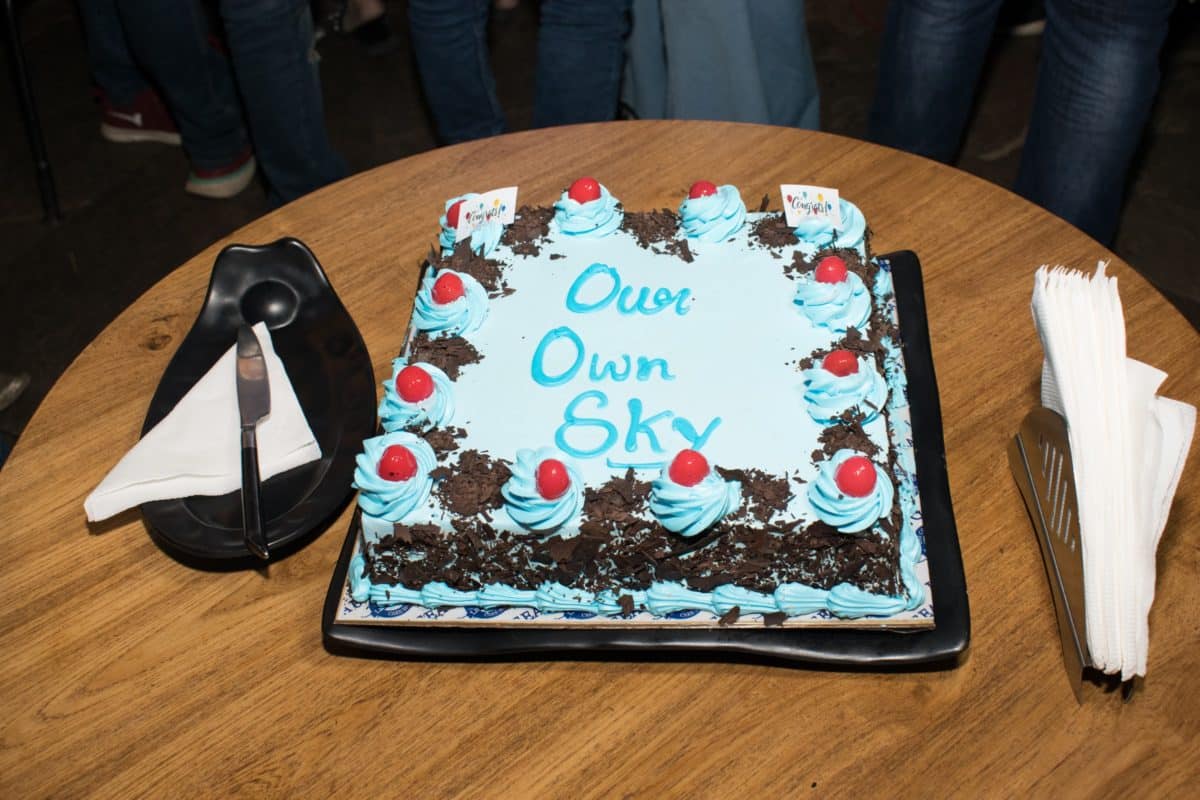 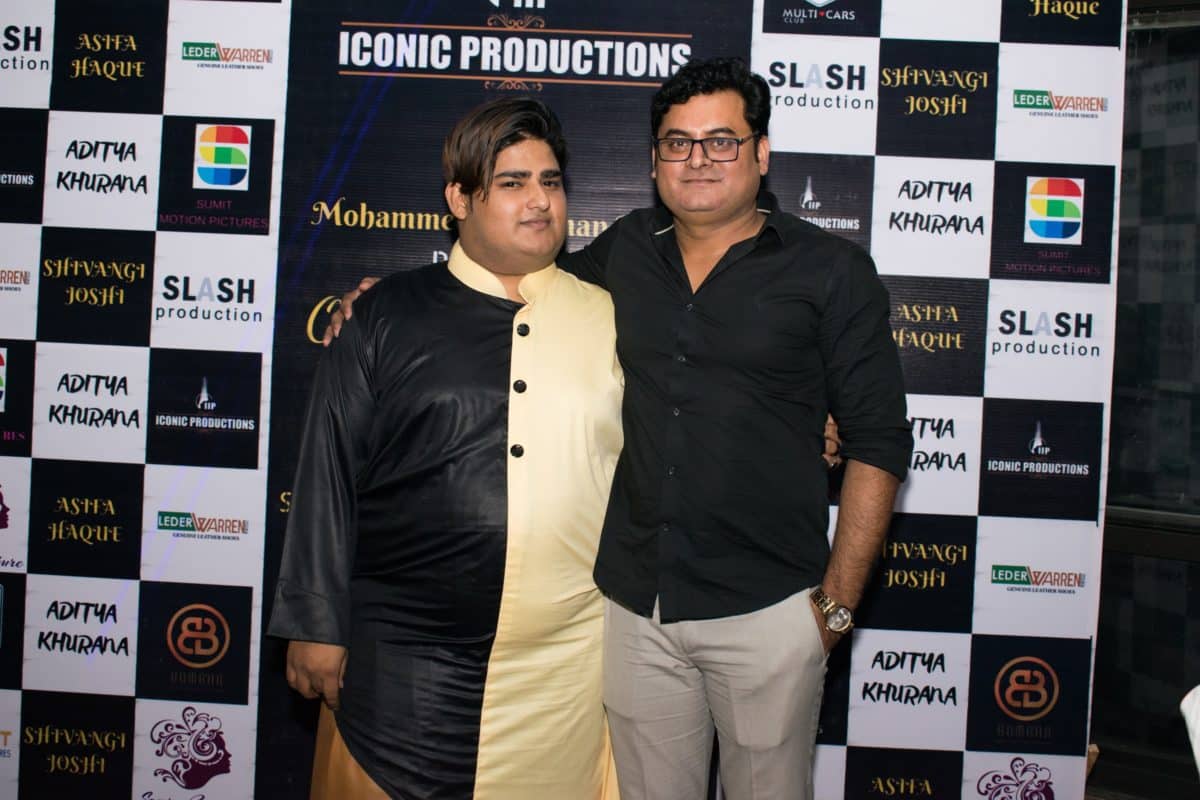 Next articleVoiceover of Indian character Apu in ‘The Simpsons’ steps down

Shivangi Joshi on “crying” when hearing about Naira’s death sequence