Rajan Shahi is one producer who is known for the celebration of birthdays of cast and crew of his shows. Mohsin Khan who plays Kartik in the hit show ‘Yeh Rishta Kya Kehlata Hai’ turned a year older a few days ago, but his birthday was celebrated on the set on Saturday 2nd November, which is coincidentally Shah Rukh Khan’s birthday too.

All the actors of the show did the famous SRK pose as Mohsin is a big fan of SRK. Four birthday cakes were cut, two cakes for Mohsin Khan one for this brother Sajjad Khan and Aarif Sheikh who is important member of Directors Kut. Talking about the celebration Mohsin said, “Producer Rajan Shahi always ensures birthday celebration of every actor and makes us feel like one big happy family. It was my brother Saajad, Aarif, and my favourite star SRK’s birthday too. I feel loved and blessed to be a part of ‘Yeh Rishta Kya Kehlata Hai’.”

Rajan surprised Mohsin by personally inviting his family including brother and his gesture was reciprocated with love and affection. The production house Director’s Kut also organized dhol and the cast and crew were seen dancing too. 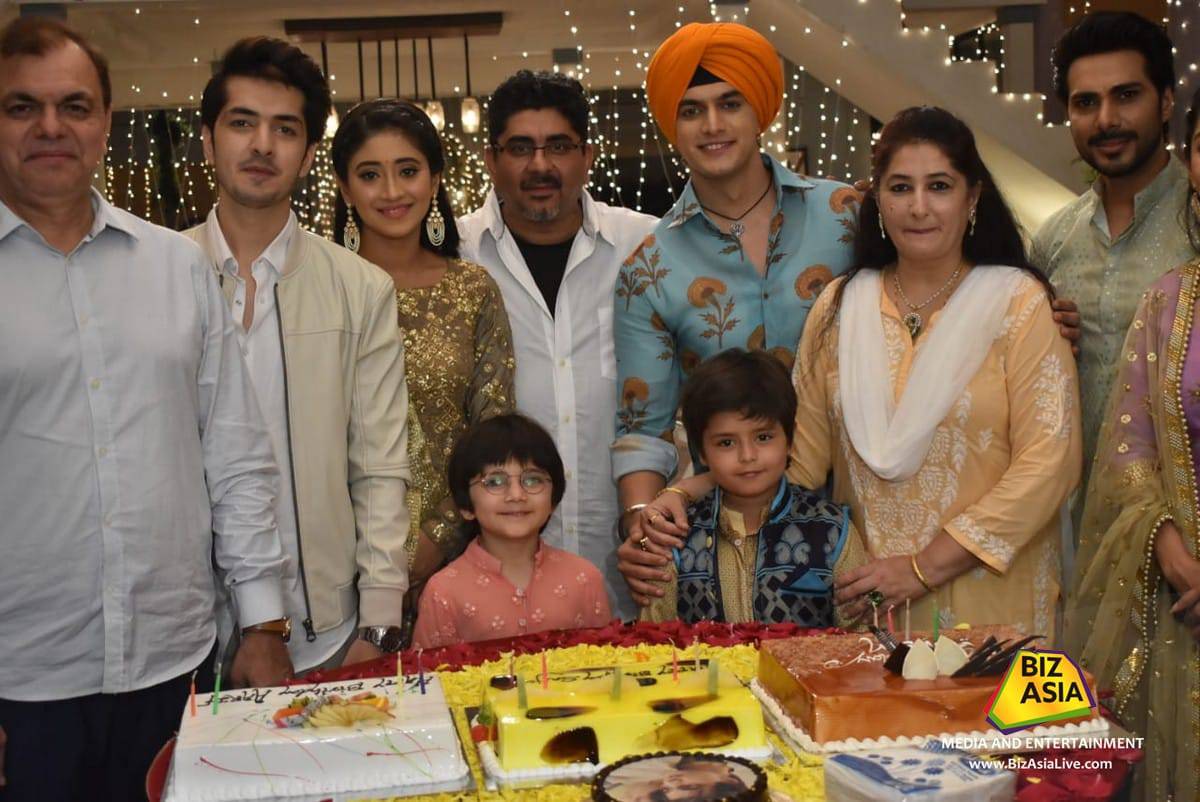 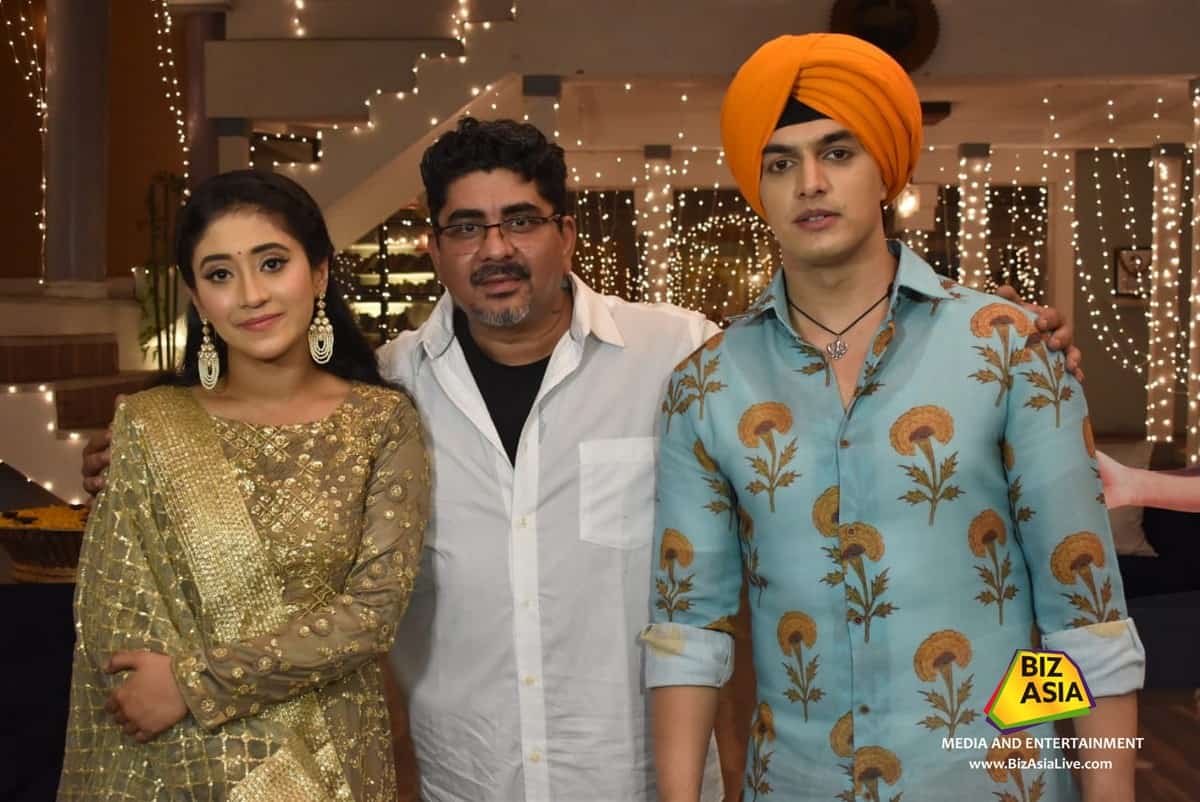 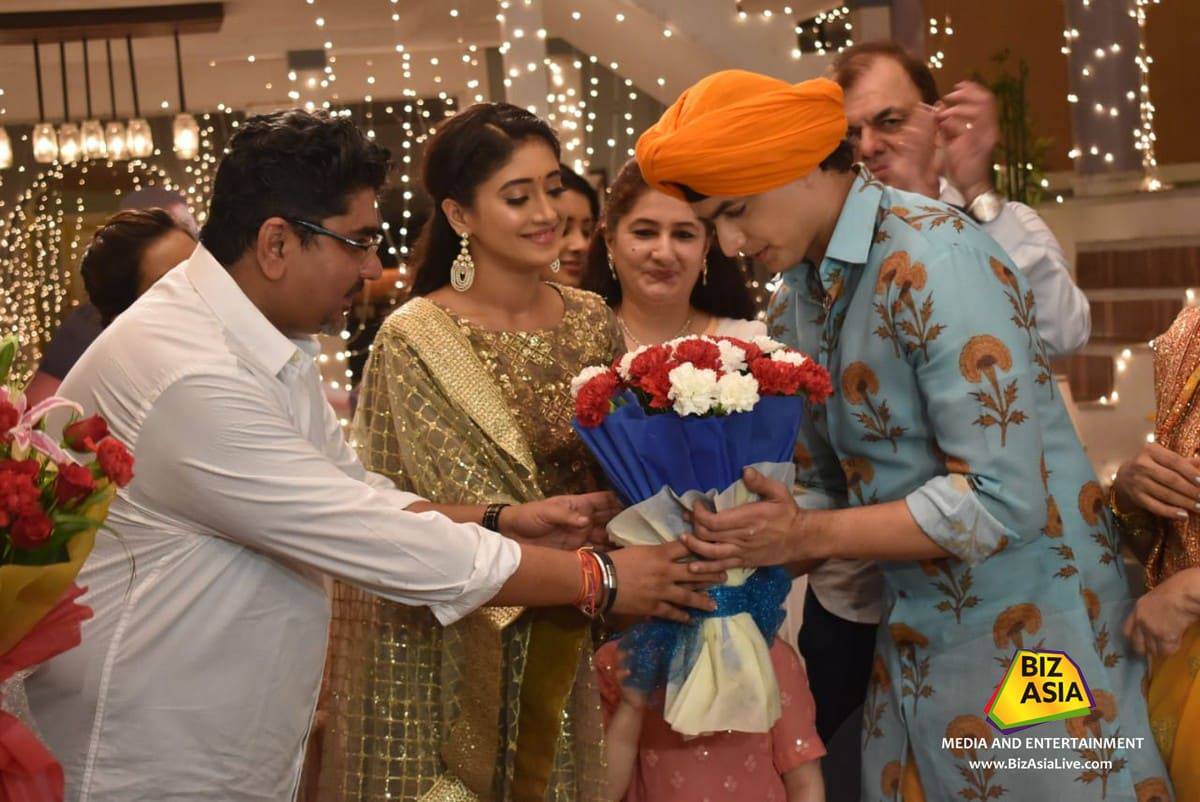 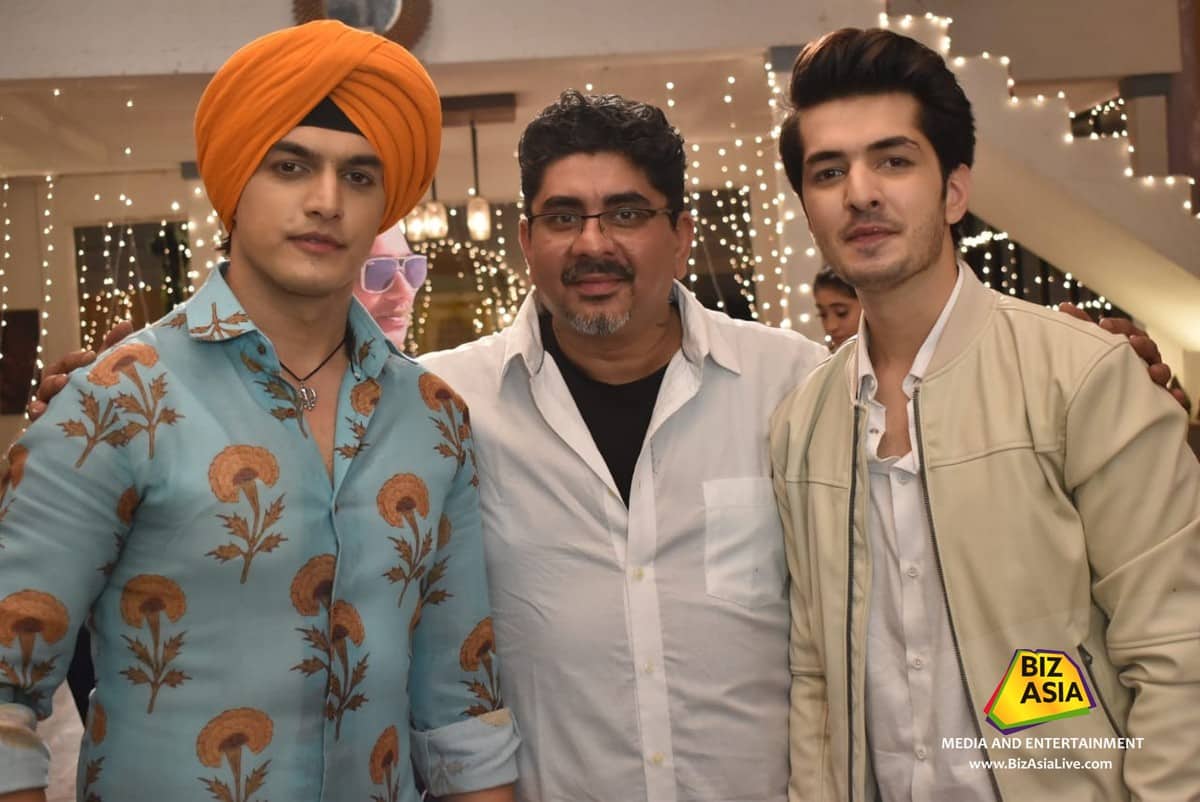 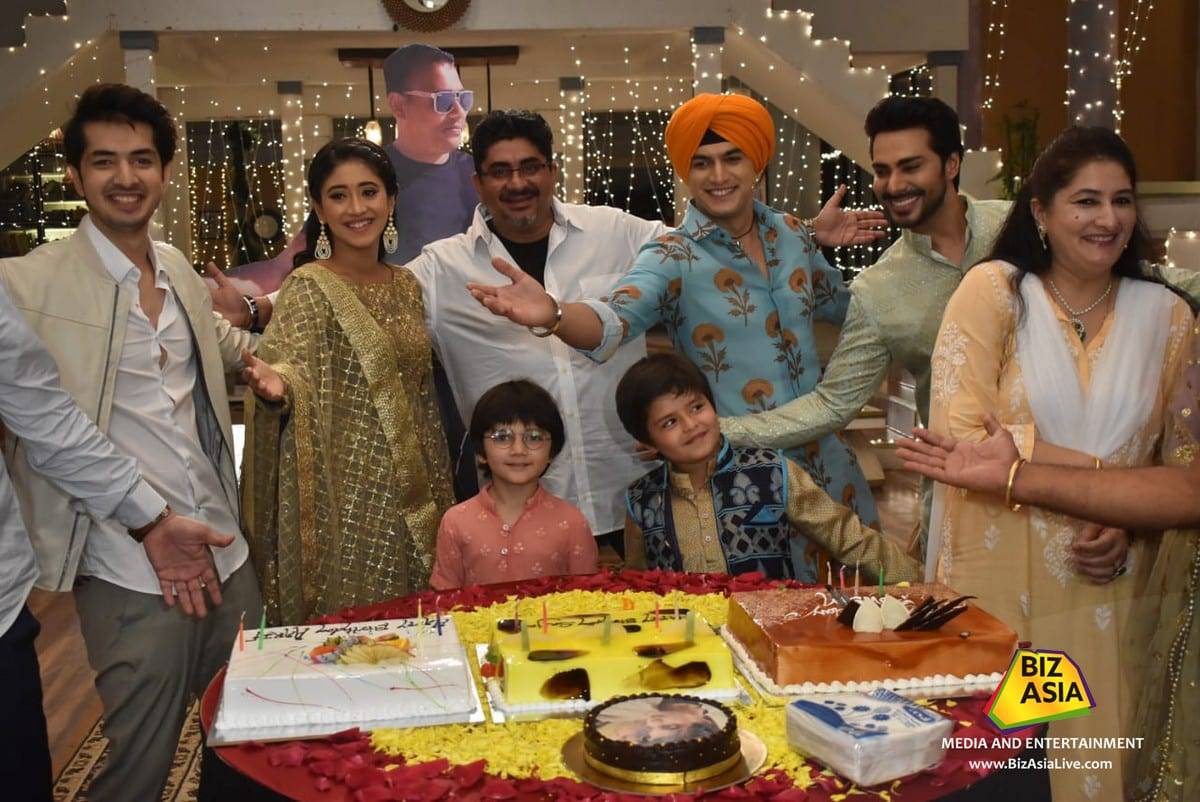 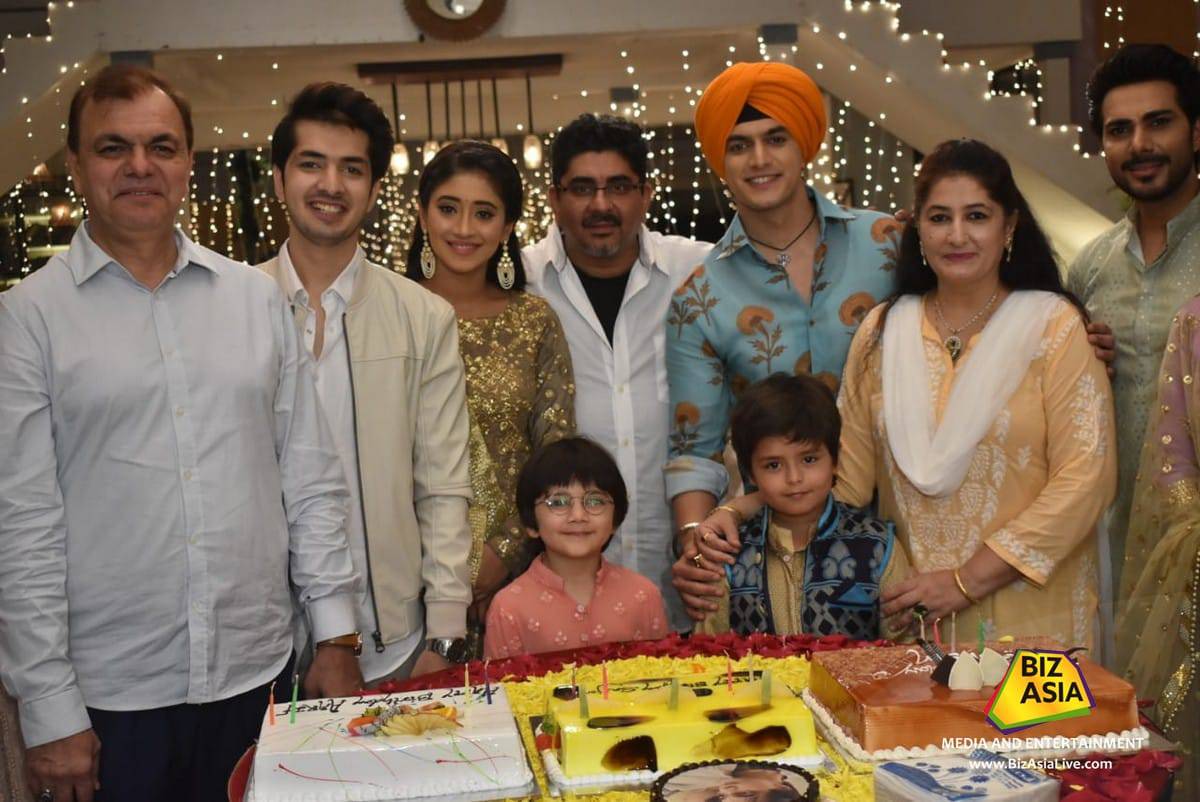 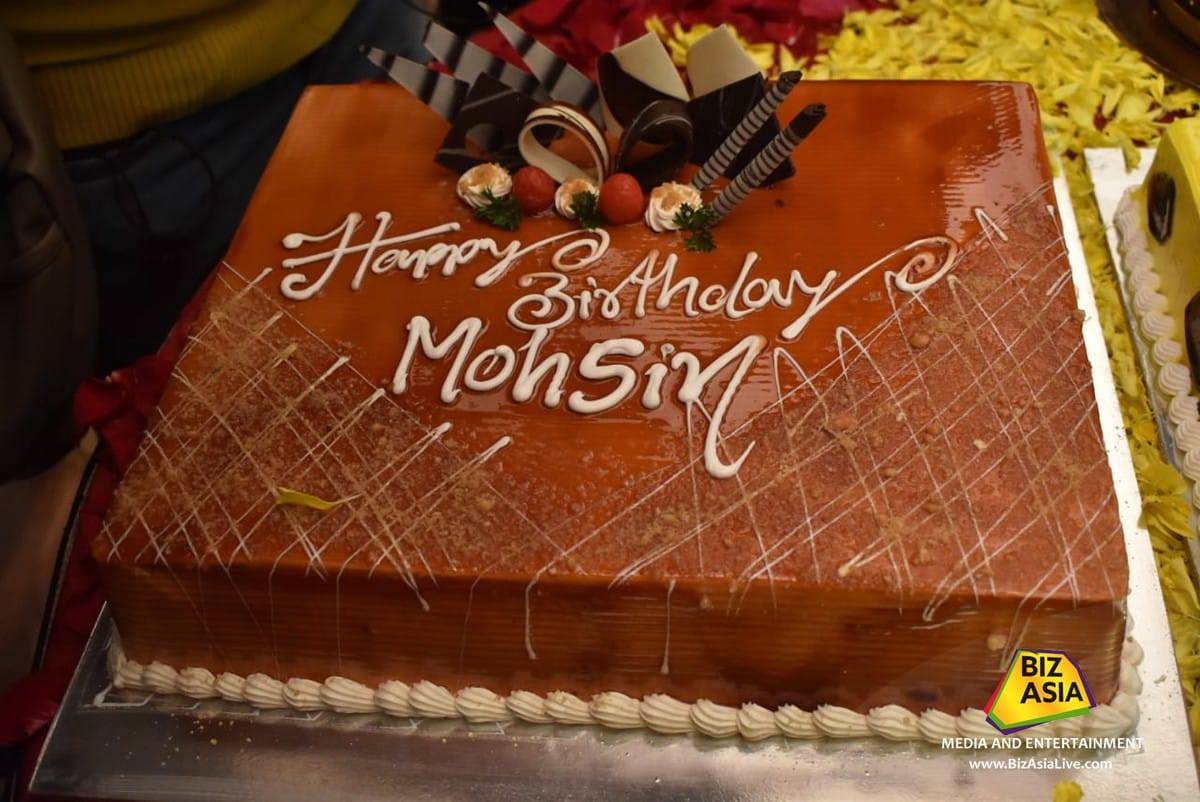 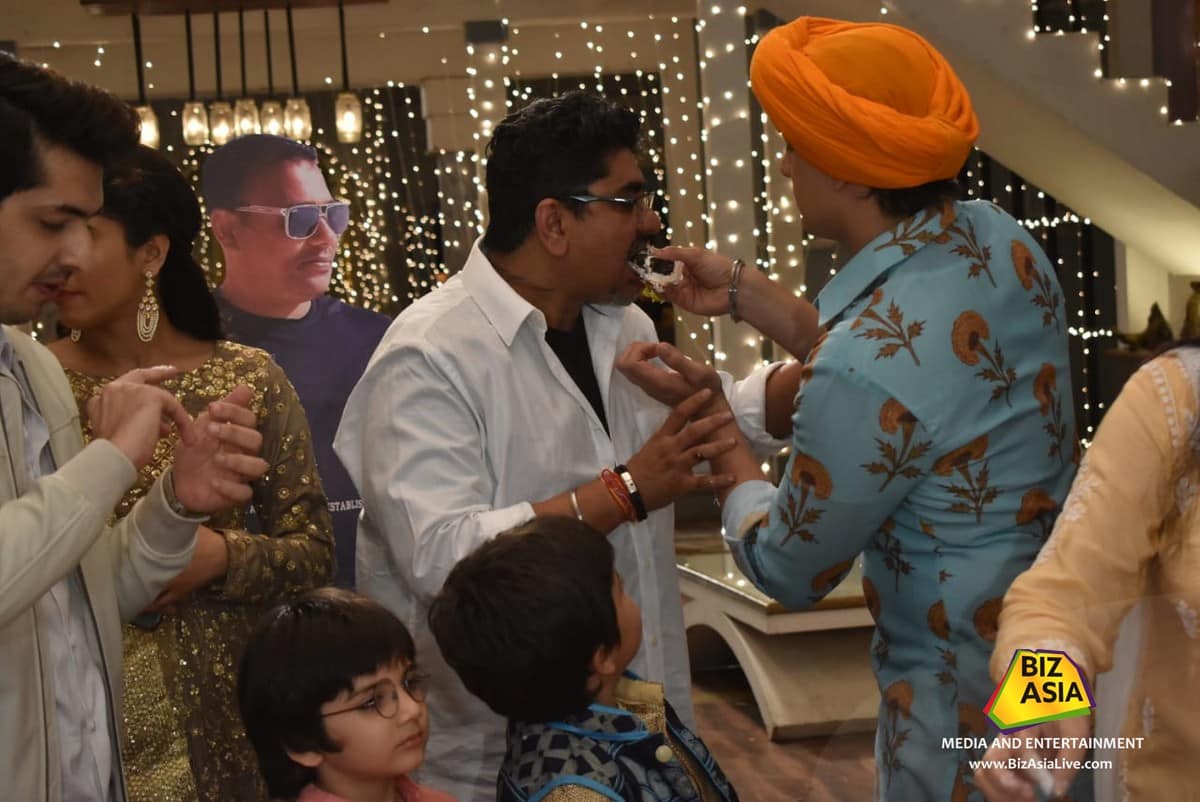 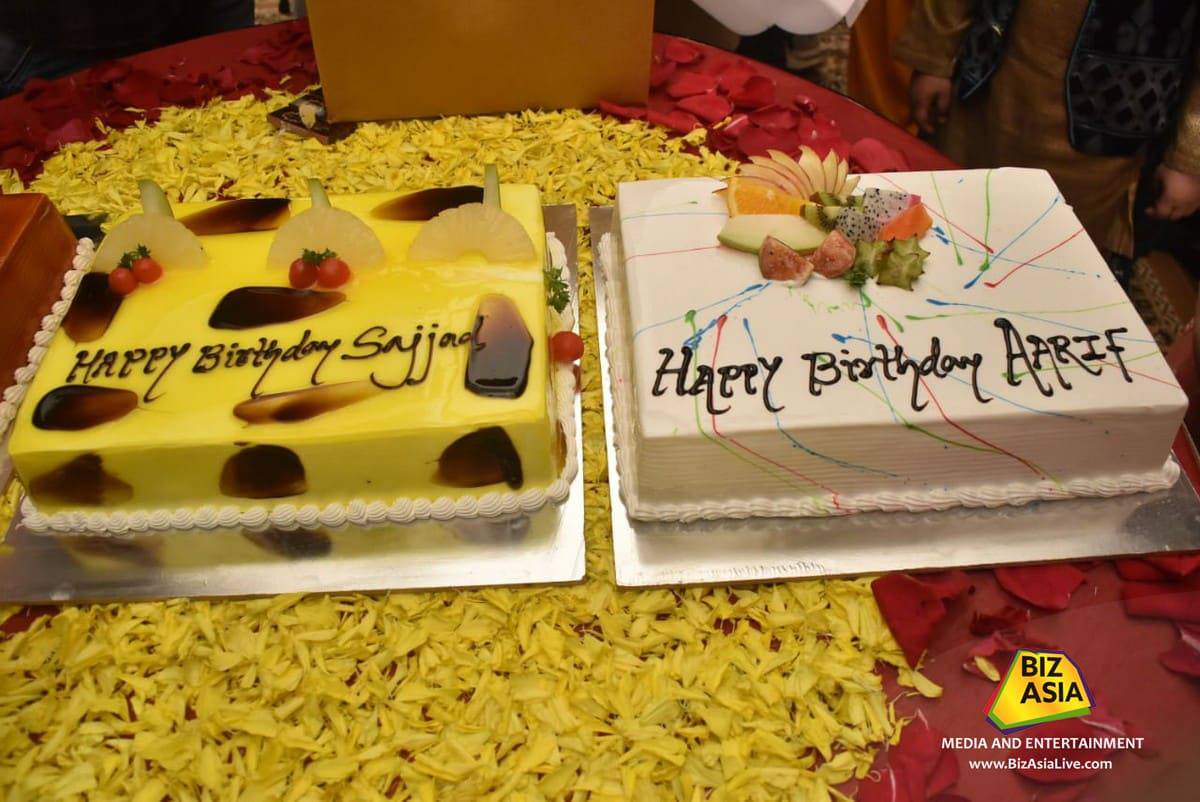