The news was announced on 13th August 2019, to coincide with Sridevi’s 56th birth anniversary. 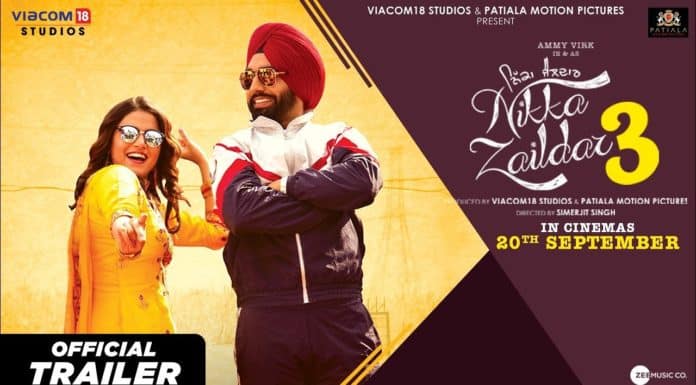 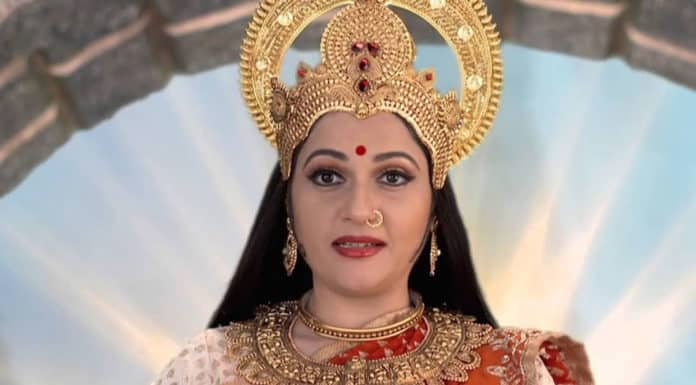 Next article&TV to bring back ‘Santoshi Maa’ for second season