Sharma, who returns with the series later on this month during the festive period, will be back with a new format and a mix of existing and new team members. It is reported that Bharti Singh, Krushna Abhishek, Chandan Prabhakar, Kiku Sharda and Sumona Chakravarti, will all join Sharma on the new show. 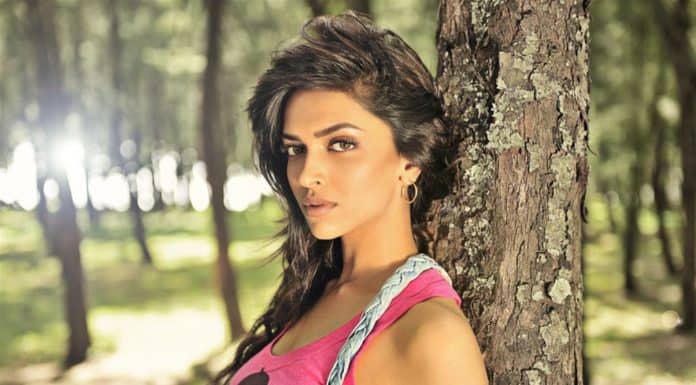 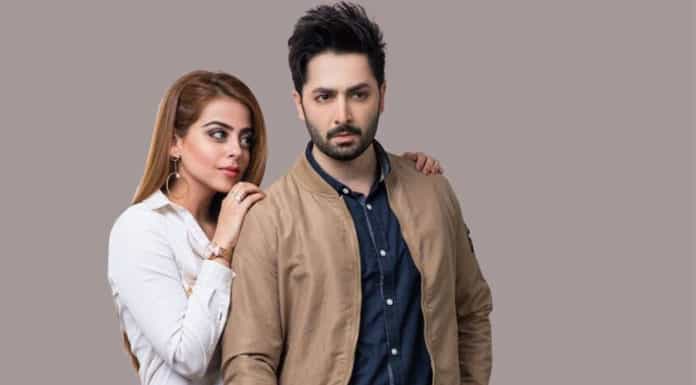 Next articleOvernights: Geo TV surprises on Tuesday by taking No.2 spot