A new poster of the upcoming film ‘Kabir Singh’ starring Shahid Kapoor Singh and Kiara Advani, has been unveiled.

The film is directed by Sandeep Reddy Vanga and produced by Bhushan Kumar, Murad Khetani, Krishan Kumar and Ashwin Varde. It releases on 21st June 2019. 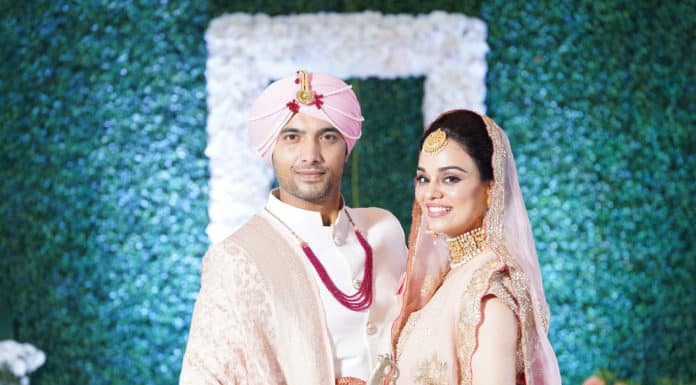 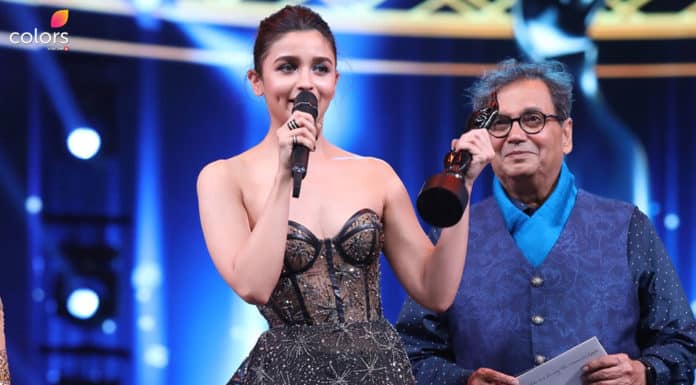