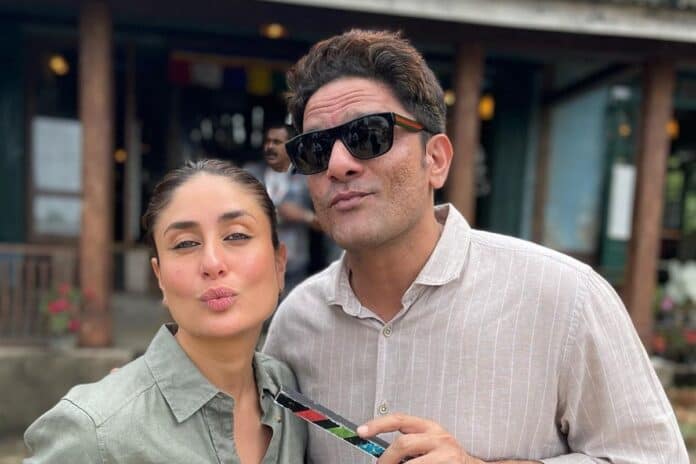 Sujoy Ghosh’s next project has gone on the floors, as Kareena Kapoor Khan and Jaideep Ahlawat have confirmed with their social media posts of late. However, the latter has shared a joint photo today.

Ahlawat posted a photo with Kapoor Khan, with both attempting pouting faces, on his Instagram. The project us due to release on Netflix, based on Higashino Keigo’s bestselling 2005 novel ‘The Devotion of Suspect X’. However, the Hindi adaptation doesn’t yet have a title.

Vijay Varma also has a role in the venture, which is currently being shot in Kalimpong – as confirmed by Kapoor Khan. 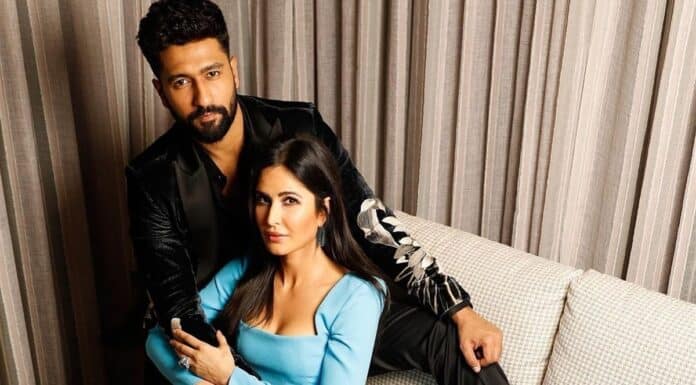 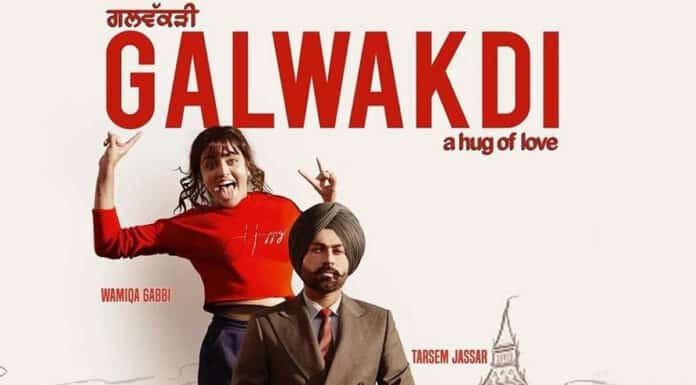 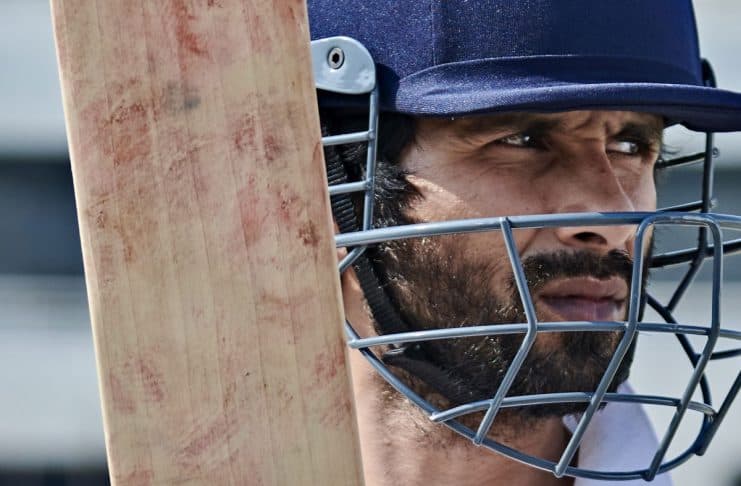 Shahid Kapoor’s ‘Jersey’ to premiere on Netflix this week 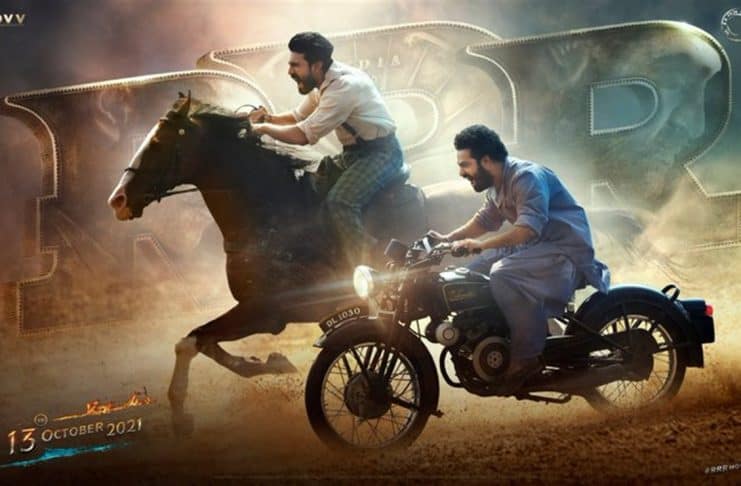 ‘RRR’ (Hindi) to premiere on Netflix in June 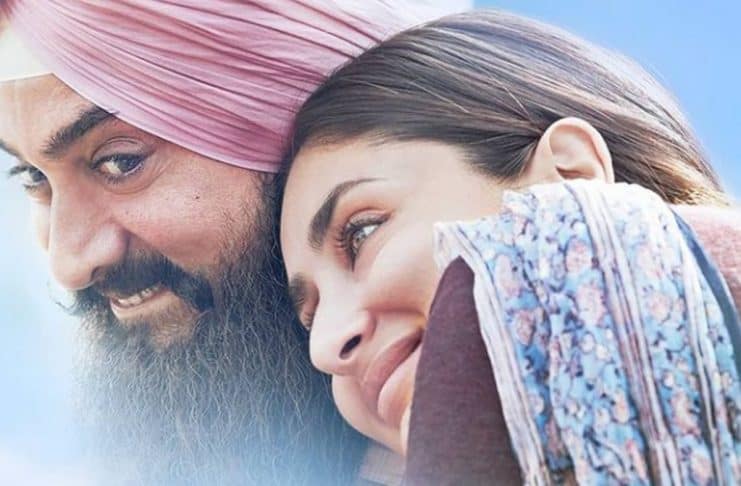