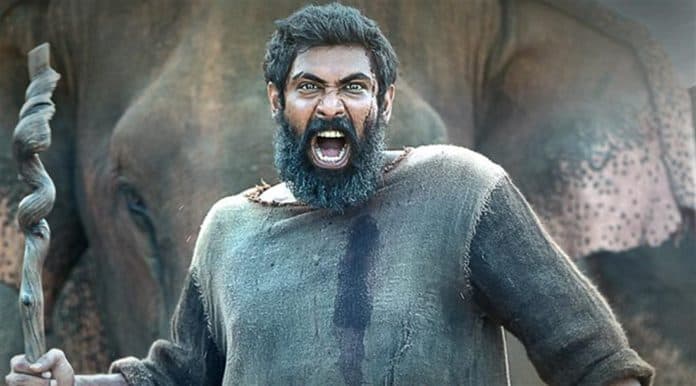 Eros International’s ‘Haathi Mere Saathi’ is a film which many are looking forward to. The first poster of the film has been unveiled, featuring Rana Daggubati.

Back with a release nationally after 3 years!! Sorry for the delay but I promise you it’s worth the wait…..Witness the biggest fight to #SaveTheForest🐘 in #Aranya (Telugu) #Kaadan (Tamil) #HaathiMereSaathi (Hindi) on April 2, 2020 at a theatre near you. pic.twitter.com/LokSBshloX

The film is directed by Prabhu Solomon and also stars Pulkit Samrat, Zoya Hussain and Shriya Pilgaonkar. It releases on 2nd April. 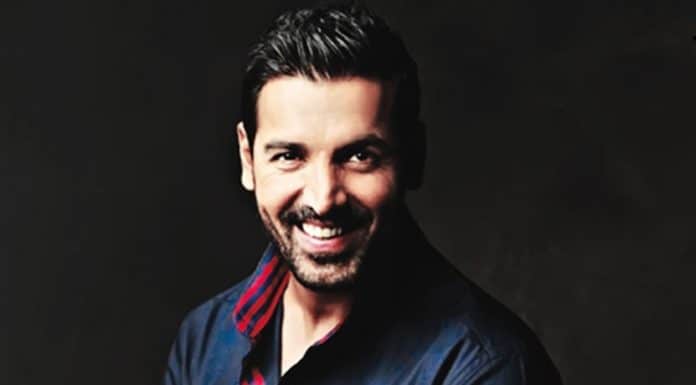