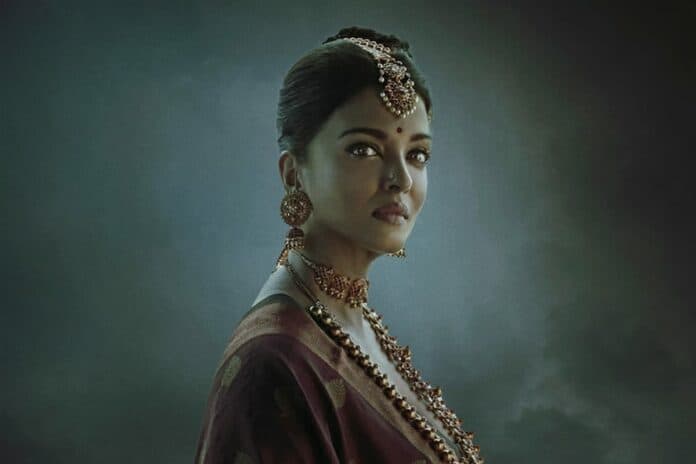 ‘PS-1’ is the first part of a two-part multilingual film based on Kalki’s classic Tamil novel ‘Ponniyin Selvan’ directed by Mani Ratnam and jointly produced by Lyca Productions and Madras Talkies. The character posters of the characters have been unveiled, including Aishwarya Rai Bachchan’s. The unveil has happened to mark Allirajah Subaskaran, the producer’s birthday today.

The story is set in the 10th century during a tumultuous time in the Chola Empire when the power struggle between different branches of the ruling family caused violent rifts between the potential successors to the reigning emperor. It is an adventure story where brave soldiers, cunning spies and evil schemers all try to win the empire for themselves. A civil war becomes imminent until the scores can be settled.

All this political and military turmoil leads to the Cholas becoming the most prosperous and powerful empire in the continent and one of the most successful and long reigning in history. PS-1 marks the beginning of the Golden Era.

Along with Rai Bachchan, the film also stars Vikram, JayamRavi, Karthi and Trisha. 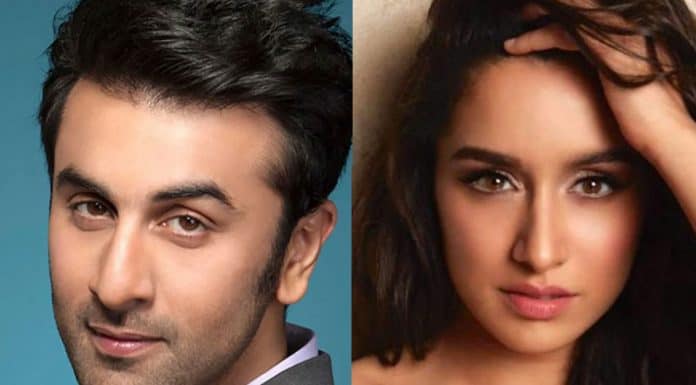 Previous articleBox Office: Luv Ranjan’s next with Ranbir-Shraddha to release in March 2023 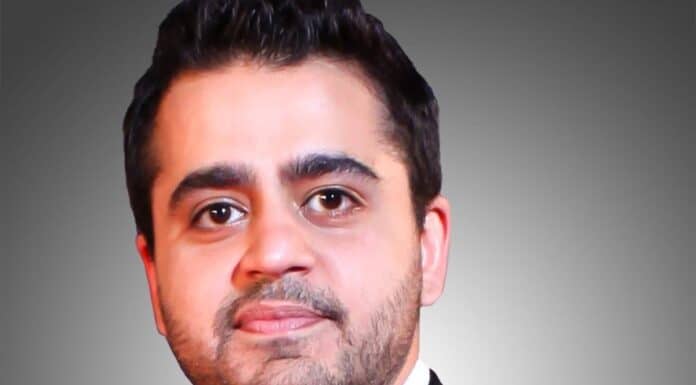 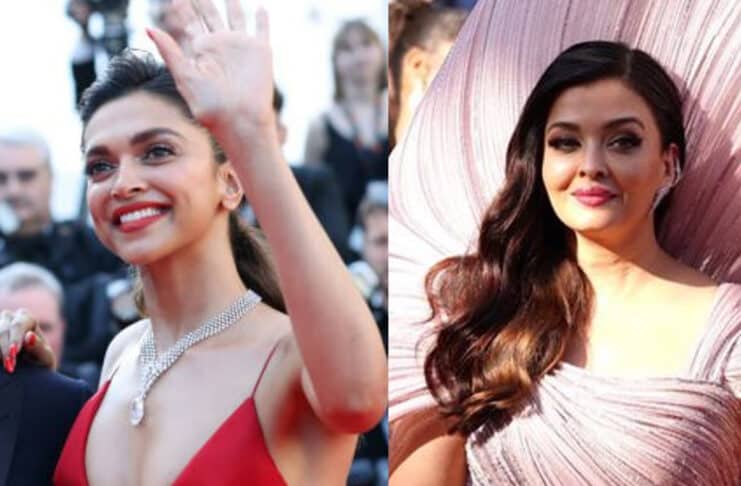 In Picture: Aishwarya & Deepika at ‘Armageddon Time’ premiere at Cannes 2022 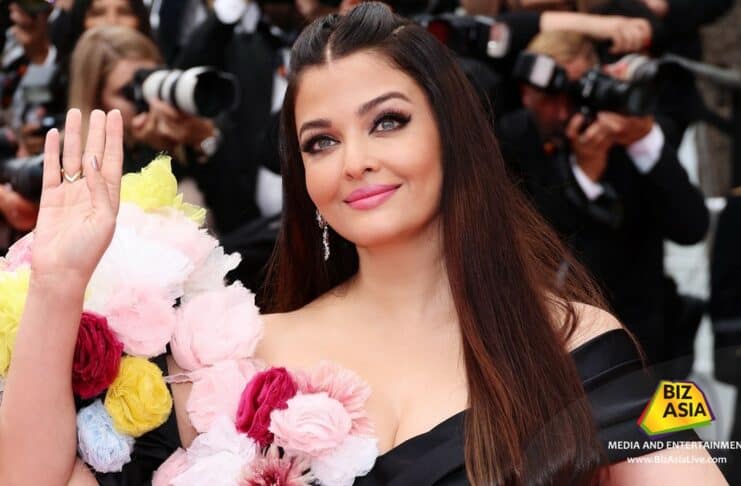 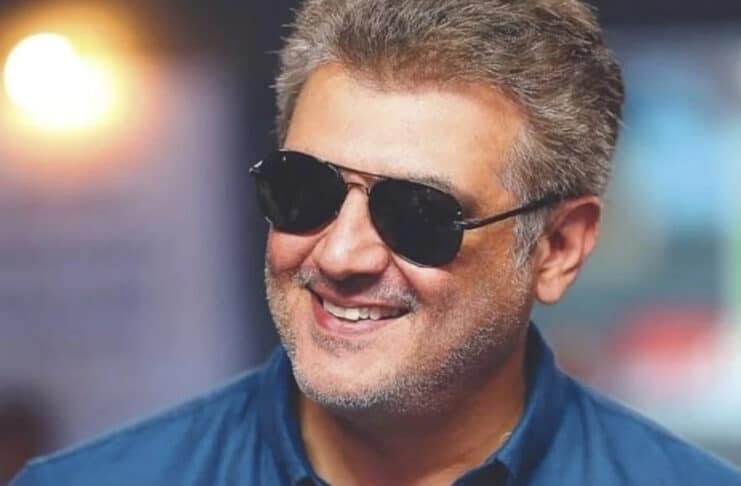