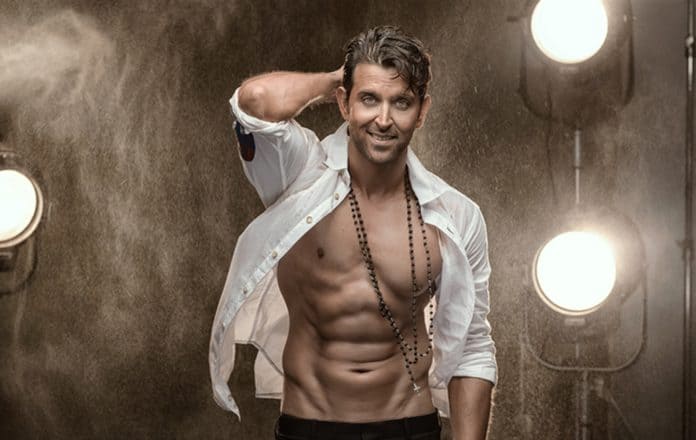 With Hrithik Roshan on the verge of being announced as the lead in the remake of ‘Satte Pe Satta’ (1982), it has been reported that he wants his role to be fleshed out so it stands out amongst the other six male characters.

A source told The Asian Age, “The A-listers no longer want to do multi-starrers. Gone are the days when Bachchan shared scenes with Sachin, Ranjeet, Sudhir and others in Satte Pe Satta; now Hrithik won’t do a 7-character story unless his characters stands out. Sure, he did war with Tiger Shroff, but that was a one-off face-off film taken on after much persuasion from Aditya Chopra.”

Roshan is expected to be paired opposite Anushka Sharma in the film. 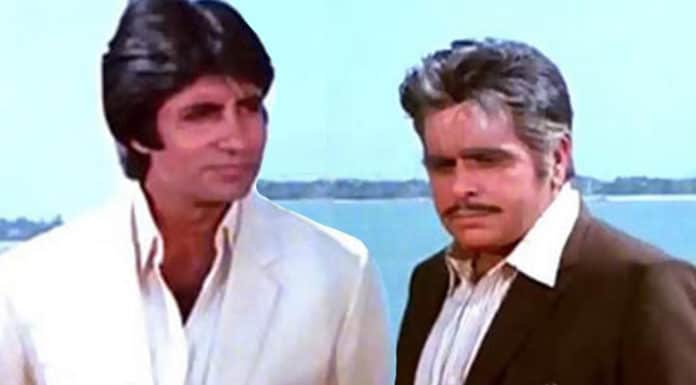 Previous articleAmitabh Bachchan: “I am not doing Shakti again” 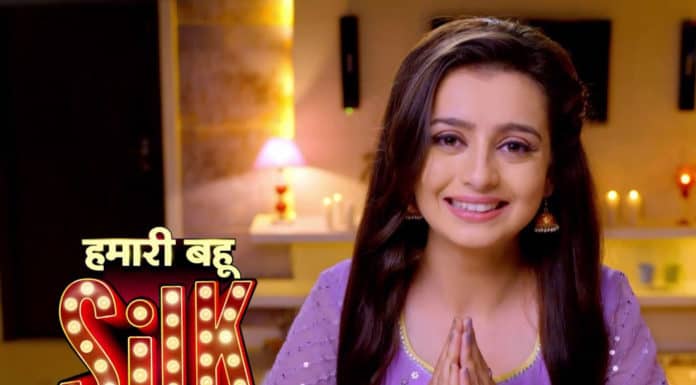