Hrithik Roshan has been declared the sexiest Asian Male of 2019, as well as the last decade in an online poll complied by Eastern Eye.

Roshan, who has been riding high this year on the back of successes of ‘Super 30’ and ‘War’, topped the annual poll, based on votes from film fans around the world, heat generated on social networking sites as well as wider impact over the year.

On winning the coveted position, Roshan said, “I would like to thank everyone who feels so and has voted for me; I am flattered,” said Roshan, as he stressed that he did not view it as an “achievement”. He said, “Just a person’s looks are not relevant in the larger scheme of things. I don’t judge people by the way they look. Similarly, I don’t judge myself either by the way I look.

“What is attractive in a person is his/her story, journey and the way that person has dealt with situations in his/her own life. Looking a certain way for my characters is just a part of my job, which takes a lot of effort and hard work.”

Asjad Nazir, Entertainment Editor at Eastern Eye, who helms the poll said, “Hrithik is the most-voted star since the list was founded 16 years ago and consistently shown there is more to him than the Greek God looks and physique.”

“The men featured in 2019 were connected by the fact they all went beyond their stardom and looks to make a positive impact. That is what really sexiness is about and why this list connects with millions around the world,” said Nazir. Besides Roshan, the top 10 for the decade is dominated by actors and singers except Indian cricket captain Virat Kohli, who is ranked seventh. The list, which created a buzz on social media as it trended on Twitter in recent weeks, will be published in ‘Eastern Eye’ on Friday. 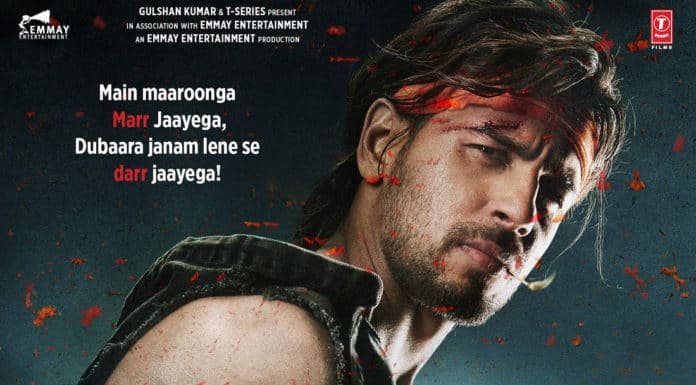 Previous articleBox Office: Success of ‘Marjaavaan’ on par with ‘Kabir Singh’ in UK 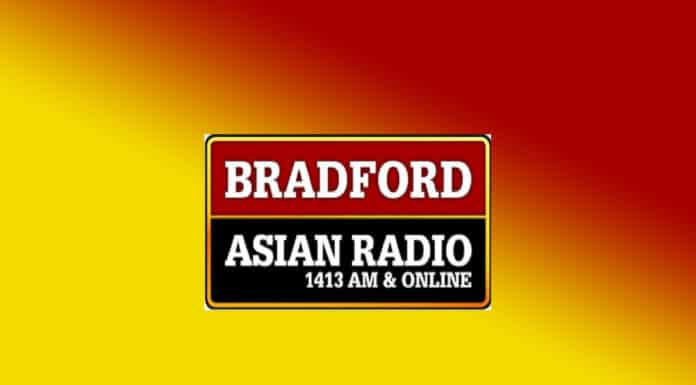