After the film faced a delay due to the Me Too controversy surrounding director Vikas Bahl and Phantom Films, ‘Super 30’ will release this year, as Hrithik Roshan has confirmed.

The actor put up an announcement to confirm the film’s July release date on Twitter. 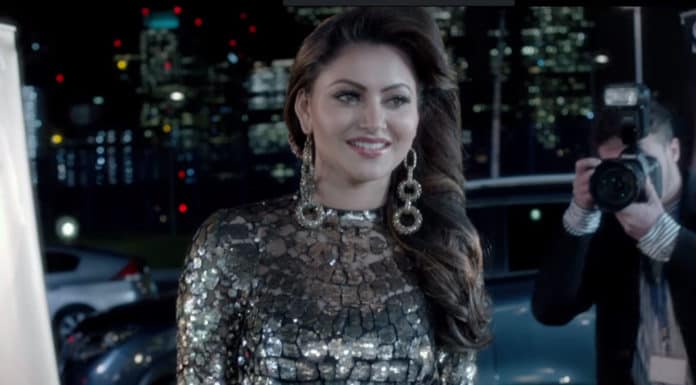