Hrithik Roshan has been appreciated in ‘War’ which released last week. He’s also now spoken about ‘Krrish 4’ which his father and him have started preparations for.

“This franchise is close to our heart, so, when my father wasn’t keeping well, we decided to put it aside for a while. Now, he has recovered and is raring to go. So, we have started brainstorming and have begun work on the film,” said Roshan, according to Times Now.

Roshan confirmed on Instagram that Rakesh Roshan had been diagnosed with throat cancer in January.

It remains to be seen whether any of the cast of the previous ‘Krrish’ films will be in the fourth instalment. 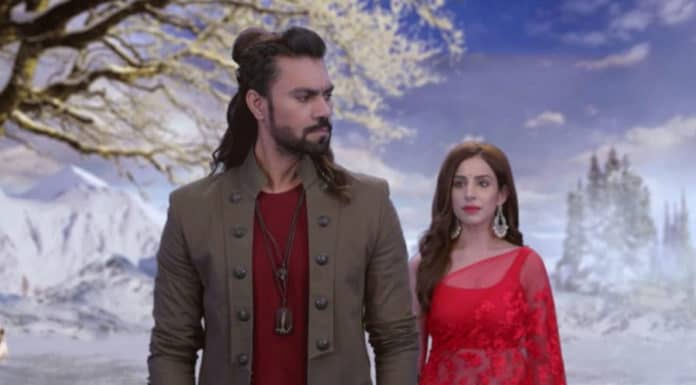 Previous articleGaurav Chopraa on the end of ‘Aghori’ on ZEE TV 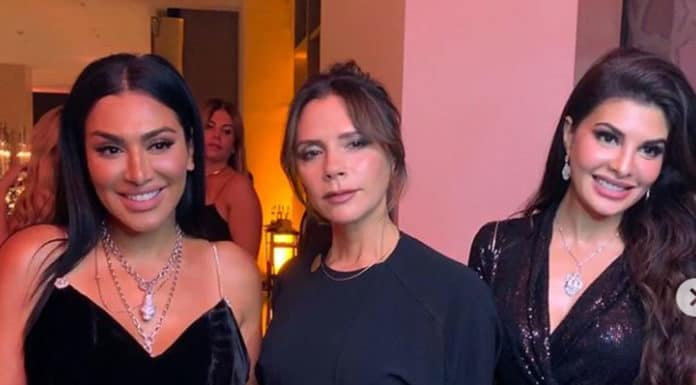