Having escalated in his career to heights nobody could foresee when he debuted in 2000, Hrithik Roshan has a wide range of characters under his belt. If his roles in the likes of ‘Koi Mil Gaya’ (2003) and ‘Dhoom 2’ (2006) are anything to go by, then the title of chameleon definitely belongs to him. However, he is yet to be seen in one particular role, which he has requested filmmakers to cast him for.

According to SpotboyE, Roshan expressed how he has yet to play the role of a cop. “In my entire life, I have essayed all kinds of roles. However, I haven’t got a chance to play the character of a policeman.”

He went on to add, “I would urge the filmmakers to write a police officer’s role for me because that will be the most challenging role of my life. I am sure I will make it the best role of my life.”

Well, if his filmography is anything to go by, it’s fair to say filmmakers across the board can definitely bank on Roshan for this kind of role. Here’s hoping they have all heard his request. 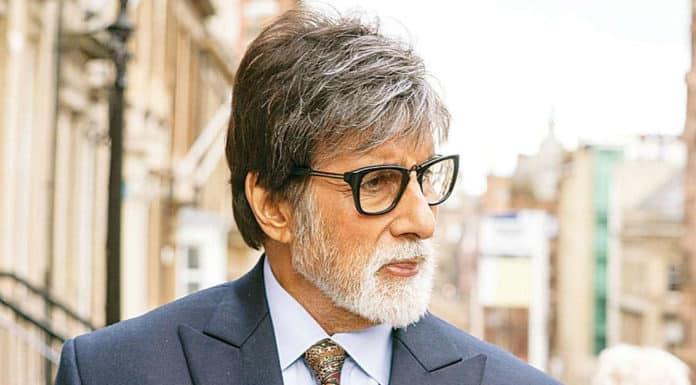 Next articleAmitabh Bachchan still a part of ‘Shantaram’?