It was earlier being said that Shahid Kapoor may star in Nikkhil Advani’s next. However, it seems the production could now have Hrithik Roshan as the lead actor.

It seems Ranjit Tiwari will be directing the venture. A source told Pinkvilla, “Nikkhil has approached Hrithik Roshan for the same film. It’s set in a particular time period – during the ’80s and will be on the lines of a spy thriller. After Shahid opted out, Nikkhil took his film to Duggu who has not played a character from the ’80s before. So it seemed like a novel idea for him”.

It seems Roshan is taking some time to make his decision on what to take up next. The source adds, “He has given his nod to Farah Khan’s Satte Pe Satta remake. But he’s also declined Aanand Rai’s film opposite Sara Ali Khan. Papa Rakesh Roshan is now stable and is currently working on Krrish 4. He has been flooded with several other offers and Nikkhil’s thriller is one of the many. He will decide on which one he wants to sign, after he announces his next with Farah. After WAR’s stupendous success, even Hrithik wants to do more commercial films that will get him the numbers”. 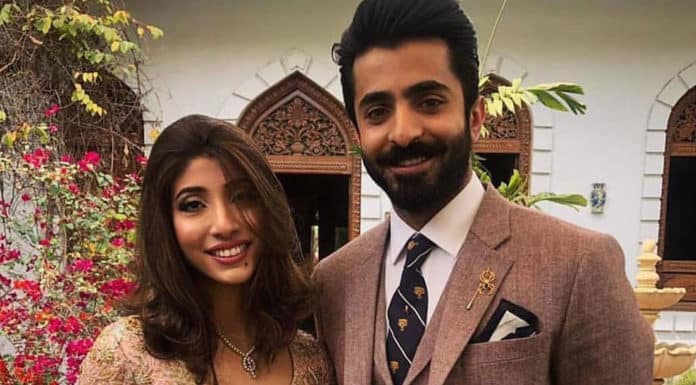 Next articleParineeti Chopra to visit Hyderabad for Saina Nehwal biopic