After months of speculation, it now seems that an announcement is imminent over the leads in Farah Khan’s ‘Satte Pe Satta’ remake, produced by Rohit Shetty.

Latest buzz suggests that Hrithik Roshan and Anushka Sharma have been confirmed as the lead faces in the cult classic remake. Earlier, Katrina Kaif and Deepika Padukone were being considered for the female part, originally played by Hema Malini.

A source told BollywoodHungama, “Yes, Hrithik Roshan and Anushka Sharma have been locked for the film, and the project will be going on floors in the first quarter of 2020. As for its release, Farah Khan is looking to release the film in early 2021.” 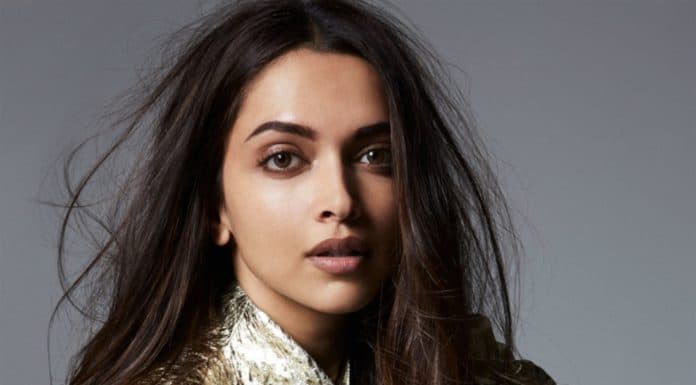 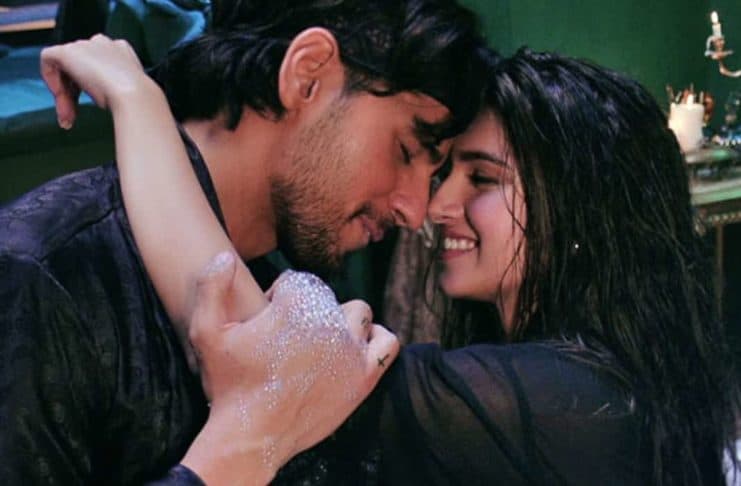 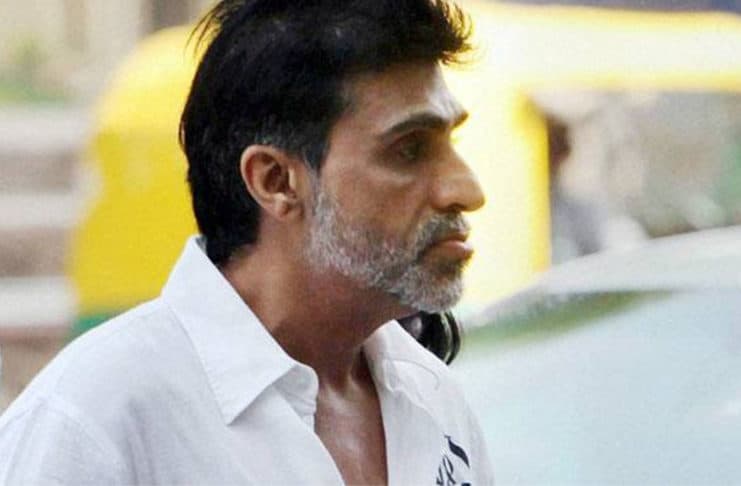