India’s largest premium streaming platform, created history by registering a viewership of 267 million viewers in the first three weeks of VIVO IPL 2019. An astonishing feat, the platform has already managed to surpass last year’s record of 202 million viewers registered for the entire season.

Hotstar also set a global live streaming record once again with a concurrency of 12.7 million viewers during the Royal Challengers Bangalore v/s Mumbai Indians match on 28th March 2019. With this, the platform broke its own previous record of 11.2 million concurrent viewers who watched the India v/s New Zealand T20 match. So far, the tournament has been stellar for Hotstar, with the streaming giant witnessing a remarkable 2x growth in watch time over the same period last year.

Making live cricket viewing more mobile and interactive for users, Hotstar has reshaped the IPL viewing experience in the country. In addition to the features that were introduced last year, the platform has rolled out a first-ever social cricket-watching experience this season. With ‘Koi Yaar Nahi Far’, Hotstar is bringing people together irrespective of their location giving viewers the opportunity to invite their friends and family to the platform, watch the matches, and participate in the Watch ‘N Play game together. Fans can compete and see where they stand against their friends and family through the new social leaderboard.

Commenting on the records achieved, Varun Narang, Chief Product Officer, Hotstar said, “The remarkable rate at which the viewership has grown over the years is testament to the audience pull that VIVO IPL enjoys. On the back of this, Hotstar continues to break records by raising the bar in reinventing the sporting experience for millions of Indians. These staggering numbers in just three weeks signify the platform’s immense reach and scale, as well as our technological ability to deliver an uninterrupted, immersive cricket watching experience for consumers.”

The 12th edition of VIVO IPL commenced on 23rd March and will conclude on 12th May. The tournament is streaming live on Hotstar in eight languages. 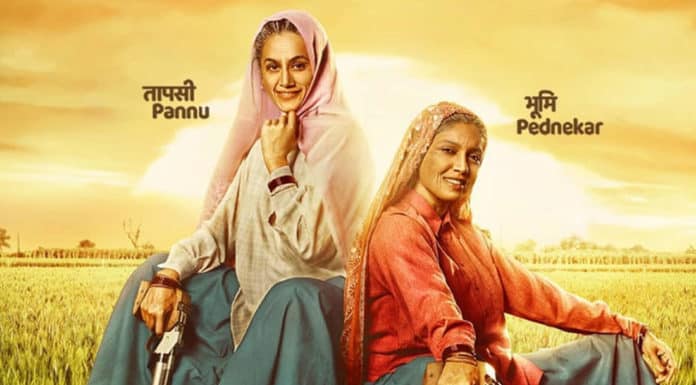 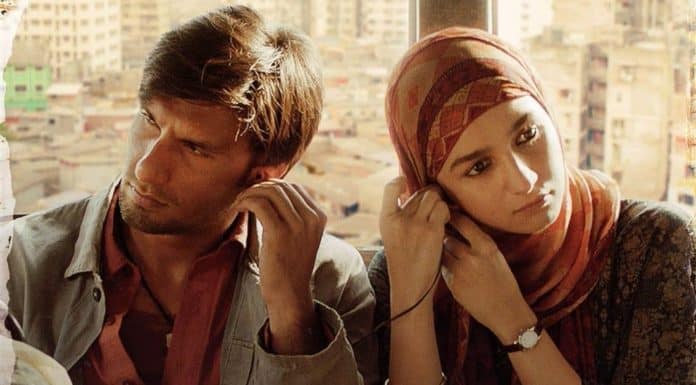