‘Yeh Rishta Kya Kehlata Hai’ has begun its ‘Rishton Ka Tyohaar’, which will feature a reunion of the show’s past cast members. As soon as the reunion was announced, fans were eager to know whether Hina Khan – the original star of the show, is planning to return as well.

“Hina Khan made a lasting impression on the viewers as Akshara and carried the character for 8 long years. The family reunion would undoubtedly be incomplete without her presence and hence, the makers are trying their best to bring her on the show to grace the memorable occasion.”, a source told Times of India, adding that, “Hina is busy with prior commitments and has her hands full. She is juggling a lot of things at the moment, making it difficult to return to the show. As the show is extremely close to her heart, the makers might be successful in convincing her to appear for the reunion where the entire cast including the old and new artists will share the screen space for the first time.”

SpotBoyE contacted producer Rajan Shahi to confirm the news, but he denied approaching Khan, saying, “False and fabricated news..ha ha!! And the “source” is a figment of somebody’s over imaginative mind ha! ha!”

Khan is currently taking a break from playing Komolika in ‘Kasautii Zindagii Kay’ to work on her debut Bollywood film produced by Rahat Kazmi. 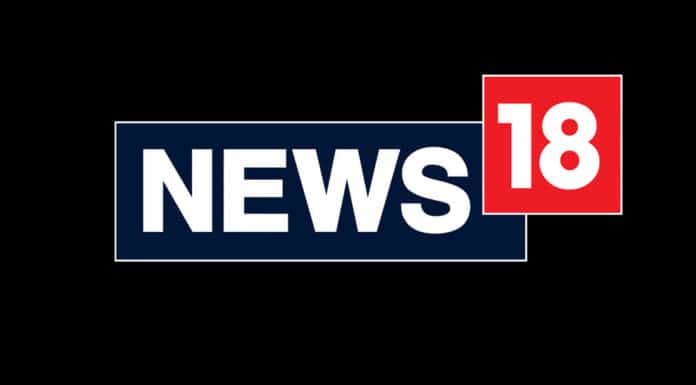