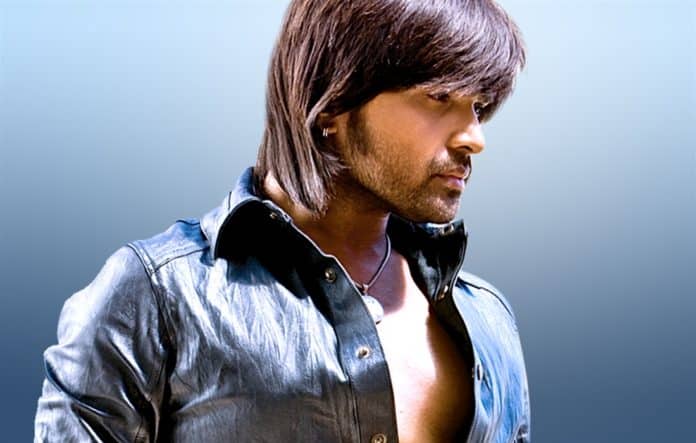 News of Himesh Reshammiya’s accident earlier today had made headlines. However, the music composer has rubbished the reports.

“I’m absolutely fine, the news that I met with an accident is absolutely wrong,” said Reshammiya, in a statement.

He went on to say, “I was not in the car and the driver is absolutely fine. His foot is injured and he is in the hospital. He was hit by some car when he came out of his car to go to the washroom. His car was also hit from behind by other car”.

Speculation had suggested that the music maestro’s driver had been severely injured. 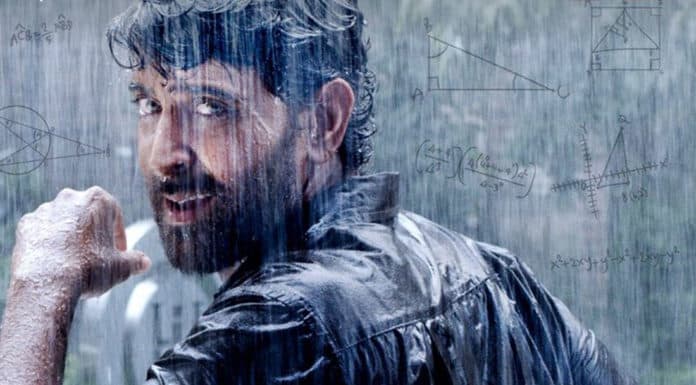 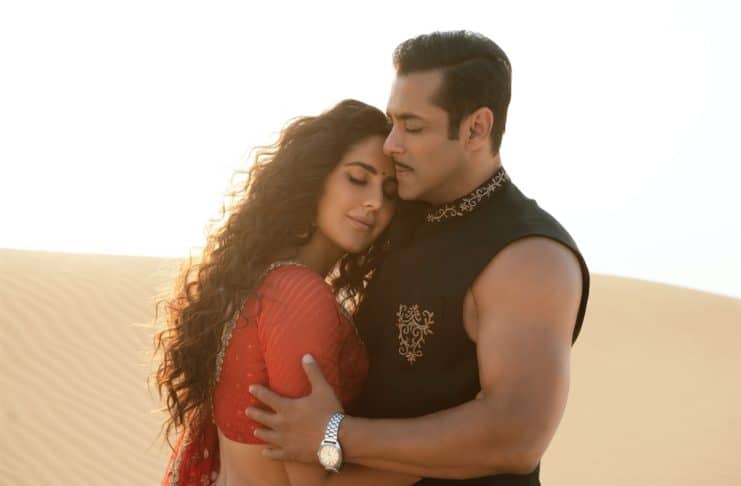 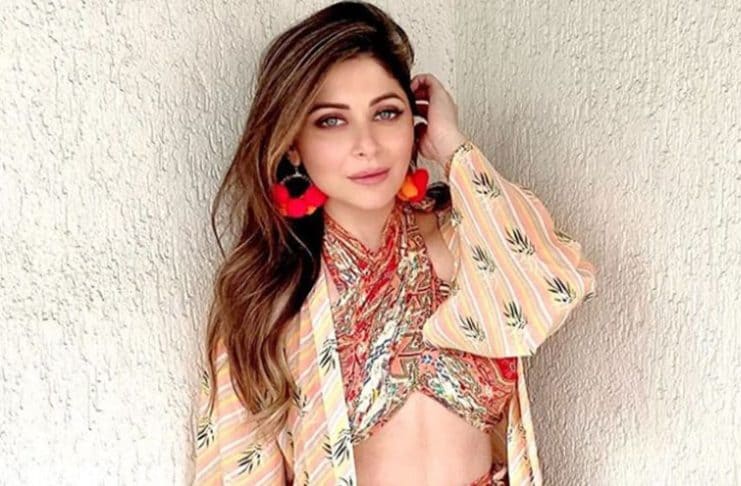