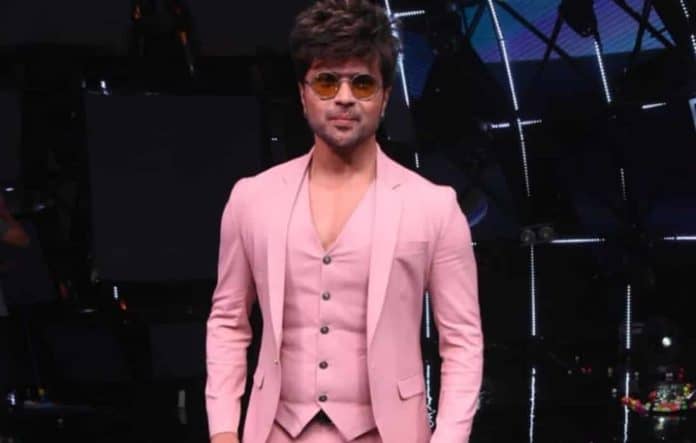 Love them or hate them, the current trend of remixing classic Bollywood hits has music lovers divided. According to Himesh Reshammiya, he believes the reason behind the popularity of remixes is to do with the recall value.

In a recent interview with News18, the music composer said, “When music doesn’t do well before the release of the film then people will go with recall value which comes with recreation and that is why more and more songs are going to be recreated till the time composers decide they will give super hit songs before the release and they will have to compel the companies. The companies are only looking for success which they are right because they are spending money. How do they get that? If they do not get content before the release then they will immediately go for a remix which has a recall value and that is why this is happening.”

Reshammiya continues, “Remixes are coming because new composers somewhere are not as sure and they are not guaranteeing to give you a song to gamble on, and if that doesn’t work then you get the option to not work with them in the future. So if that one song does well then they will start believing in the composers. But today composers are so talented, but still are looking for approval, what the other person wants. New composers need to be very sure and not work for approval otherwise they will end up becoming background music composers.”

The singer-actor will next be seen in ‘Happy, Hardy And Heer’, which also stars Sonia Mann. The film is directed by Deepshikha Deshmukh and is slated to release next week on 31st January. 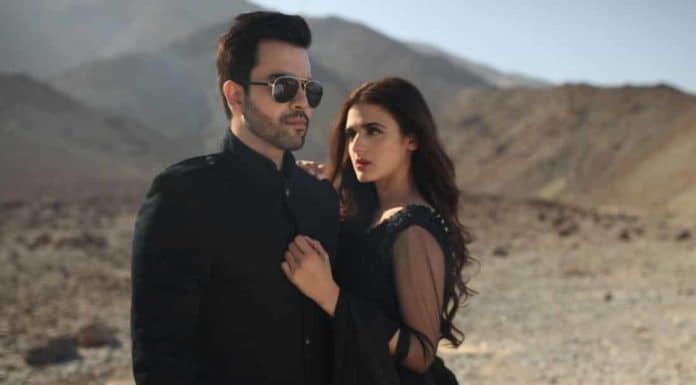 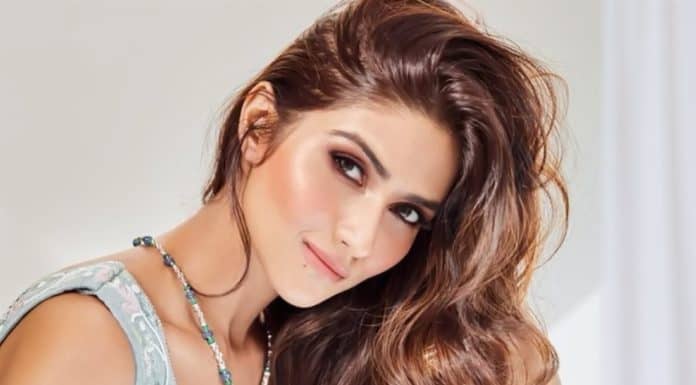 Next articlePranutan Bahl on working with father Monish Bahl: “It would be a dream come true”