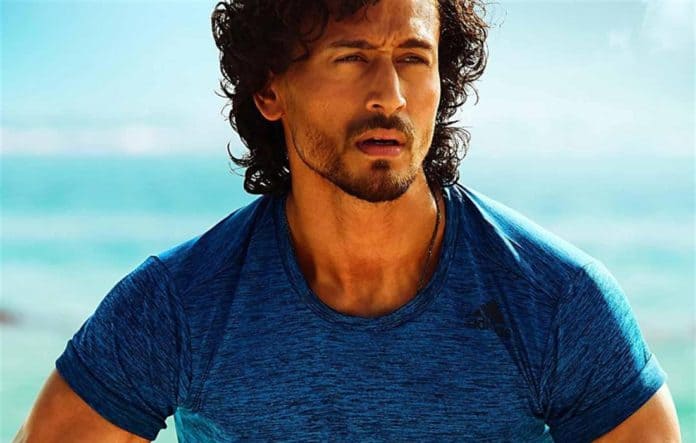 2014 was the year Tiger Shroff and Kriti Sanon made their debut in Sajid Nadiadwala’s ‘Heropanti’. Now, news has it that the second instalment is on its way.

According to a source, it seems Shroff has pushed ‘Rambo’ in favour of ‘Heropanti 2’. A source told Pinkvilla, “After Baaghi 3, Tiger was supposed to begin work on the Rambo remake, to be directed by Siddharth Anand. But that has been pushed ahead one more time, as Tiger has decided to do another film under Sajid Nadiadwala’s banner”.

The source went on to say, “NGE had been planning to make Heropanti a franchise for the last one year and they have finally found the perfect script that seamlessly fits into the mould of the actioner. Heropanti 2 will also have Tiger playing the lead role, reprising his character from the original which also happened to be his Bollywood debut”.

It seems Sabbir Khan will not be directing this second part but that Ahmed Khan, who has a good rapport with NGE Movies, will be brought on board as director. 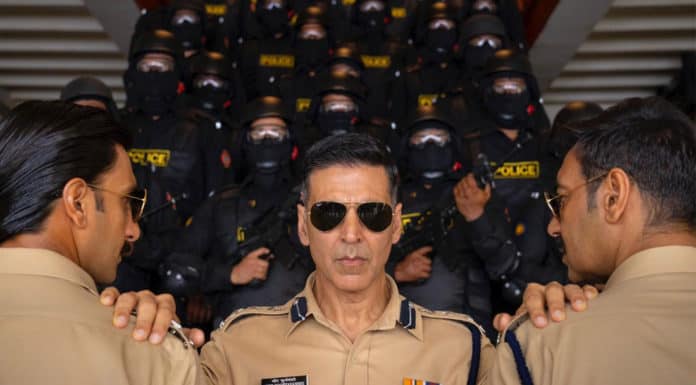 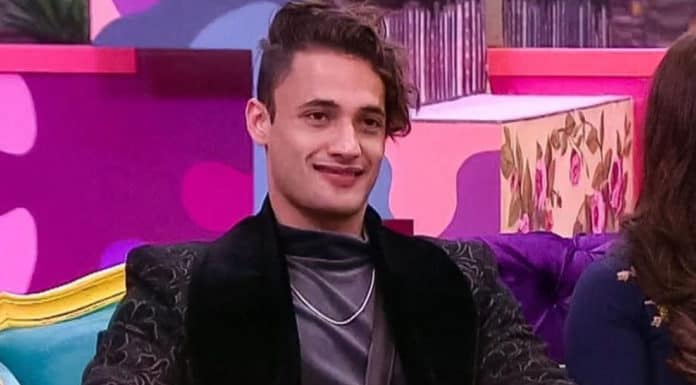 Next articleAsim Riaz opens up about film rumours & future projects