Hema Malini spoke of her excitement and pride at the British media in Montcalm Grand Ball Room, after unveiling the poster: “I am extremely happy for my darling daughter Esha, and director Ram Kamal Mukherjee for their film ‘Cakewalk’. Ram Kamal recently wrote a book on me, and I was not even aware that Esha and he was planning this film. I was sure about Ram Kamal’s aesthetic sense, because he has been a fine writer and author, that says a lot about his potential. I have seen Esha’s look and few rushes, and I can definitely vouch that you will be happy to see her in a different avatar.”

Esha Deol Takhtani commented: “Being a journalist Ram Kamal was always prepared with his reserach about what question to be asked to me and all the stars so in ‘Cakewalk’ as a director he had his homework in placre. He knew the subject well which also convinced me to work with him. Also my relationship with Ram Kamal is more like a family friend, we knew each other since my debut when he is working with The Asian Age in Kolkata. With the kind of financial and time constraints the production team managed to pull this mammoth task is amazing. Also i must thank the whole production team who made me comfortable on the set,”.

The 10 feet poster has been exclusively shot by fashion photographer Suman Nandi, while Esha has been styled by Kareen Punjwani. The poster has been designed by Ekta Bhattacharya.

‘Cakewalk’ has been written by Ram Kamal Mukherjee and Chandrodoy Pal, while the music has been composed by Shailendra Sayanti. The title track of the movie has been rendered by Rupali Jagga and Shailendra Kumar. Cinematography by Pravatendu Mondol, the background has been scored by Prajna Dutta.

The film deals with an issue that most women across the globe will releate, mostly women from Asian countries. “I always wanted to work with Esha because she is a powerhouse of talent, and I would give entire credit to her for bestowing faith in me and my team,” says director Ram Kamal Mukherjee.

Producer Aritra Das from Assorted Motion Pictures says: “It’s definitely an honour for me, Shailendra ji and Dinesh ji, to get this privilege to showcase the first look of our maiden venture to people in London. Hema ji is a legend and we have grown up watching her films. It’s definitely a dream come true for all of us to have ‘dreamgirl’ amongst us.”

The film will be released worldwide in August. 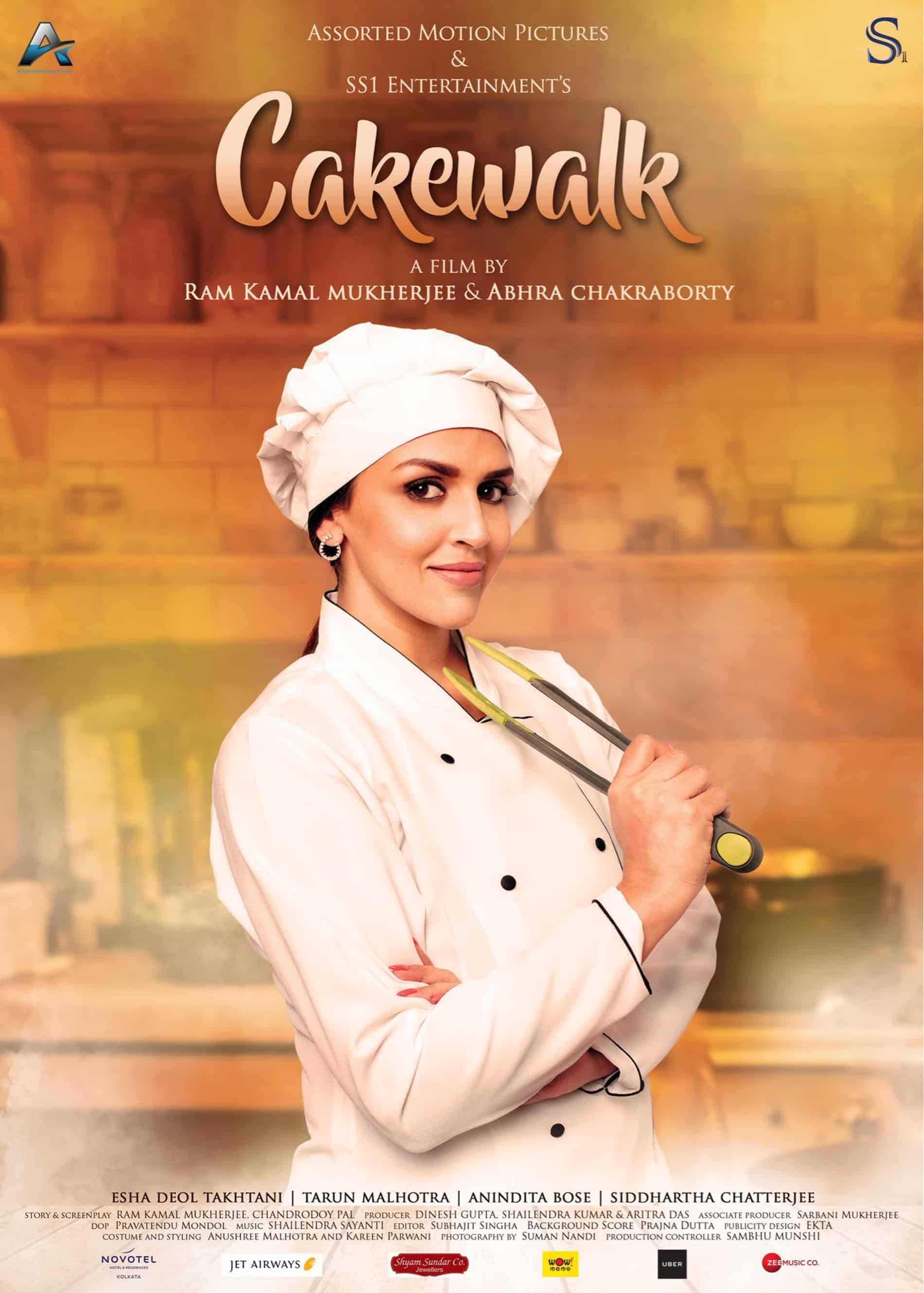 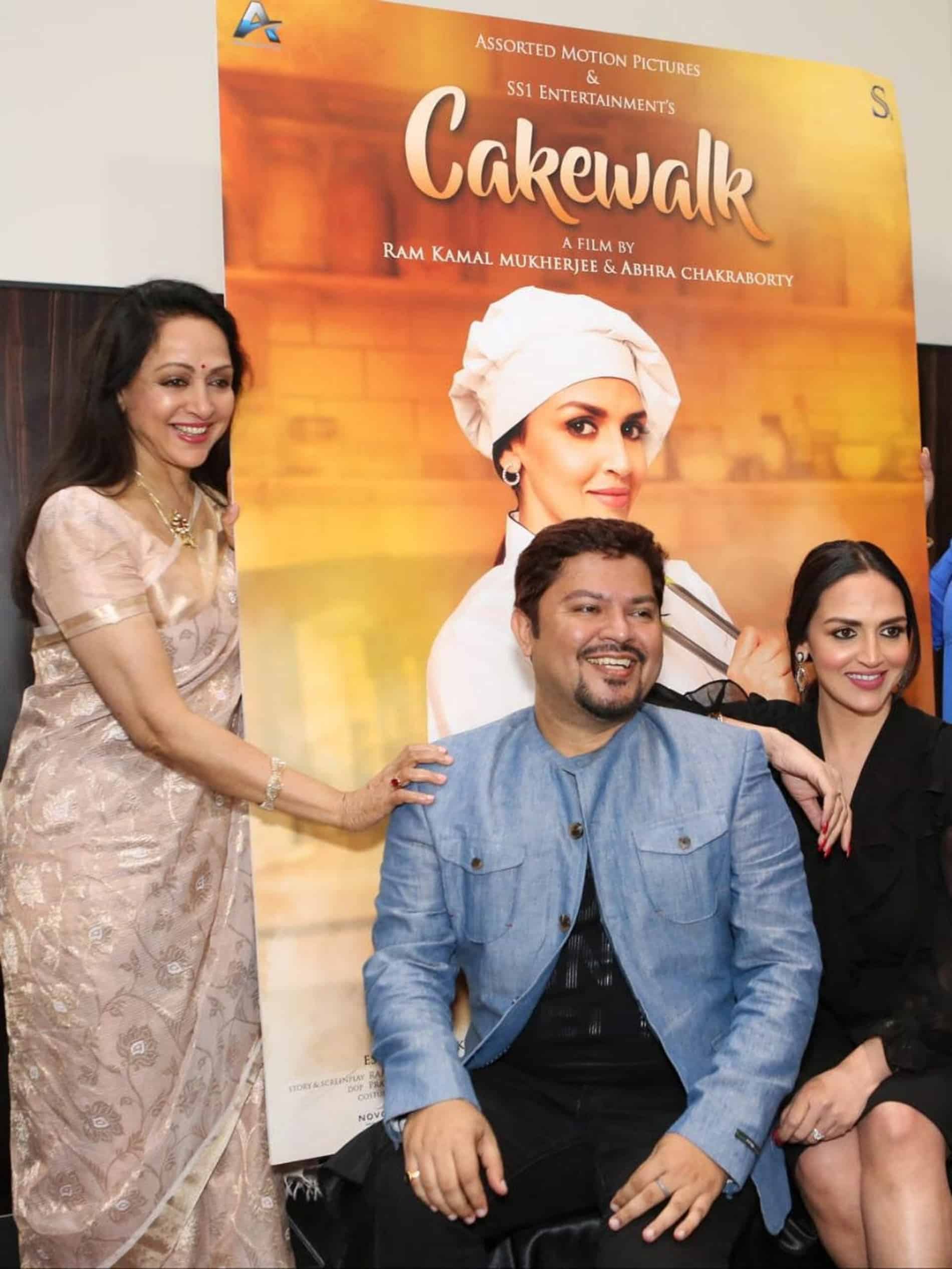