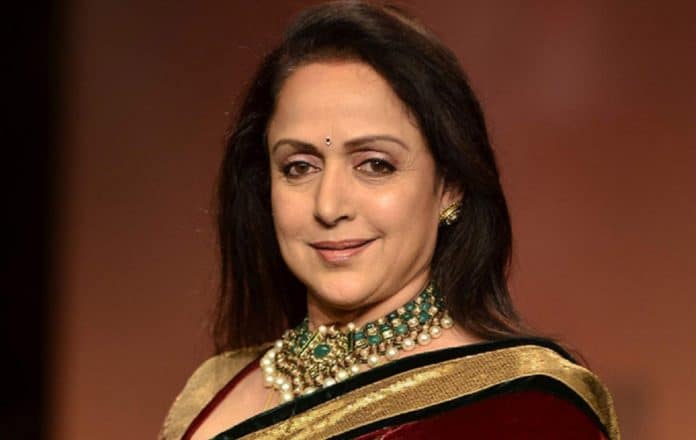 This actress gained the title of ‘Dream Girl’ and later went on to star in a film of the same title in 1977. She has done various roles in her time from playing a double role in the film ‘Seeta Aur Geeta’ (1972) for which she garnered a lot of appreciation to ‘Satte Pe Satta’ (1982) in which she played a nurse who transforms seven brothers for the better.

16th October marks the 70th birthday of the ever charming Hema Malini. On this occasion, BizAsiaLive.com   looks at songs that had Malini in various forms.

Hurt in love
Dressed in a black gown to represent the darkness within her Malini showed a woman deeply hurt by the one she loved. The song ‘Tu kya jane, o bewafa’ from the 1974 film ‘Haath Ki Safai’ had Malini conveying her feelings to Randhir Kapoor. To say it was supposed to be a sad song it had a groovy beat to it. Malini was brilliant in this song trying to make Kapoor feel bad about his actions and she did in fact make him feel guilty. Lata Mangeshkar brought Gulshan Bawra’s lyrics alive and with Malini’s expressions the song couldn’t have been better.

Anything for the one you love
One of the most iconic songs of Malini’s career was from the film ‘Sholay’ (1975) with the song ‘Haan jab tak hai jaan’. Basanti (Malini) who is of a confident nature and full of life is helpless when the terrifying Gabbar Singh (Amjad Khan) forces her to dance in order to save Veeru’s (Dharmendra) life. Malini is known for her dancing skills as she is a trained dancer and in this song she had to dance while using a lot of expressions. Her facial expressions when she is made to dance on glass and continually keep dancing in the heat and pain was a performance worthy of applause.

Lost in love
‘Tune o rangeele kaisa jadoo kiya’ from ‘Kudrat’ (1981) saw her opposite the late Rajesh Khanna in this sweet number. Till date this song is remembered for its picturisation and the way Lata Mangeshkar sang it. The song is simple yet it has everything, the feelings of Malini’s character who is madly in love can be sensed throughout the lyrics. Before this film Malini and Khanna had worked together in previous films and their pairing was very popular. In this song their chemistry worked so well making the song magical.

When destiny plays a role
From the old to the young there will be very few who haven’t heard of the classic ‘Mere naseeb mein’. Malini was seen playing the role of a popular singer by the name of Asha. The film ‘Naseeb’ (1981) focused on the idea of destiny and how things can change drastically without one realising it. Malini’s arrival in the song saw her inside a flower basket which appears on stage and her character Asha begins to perform for the audience around her. Dressed in a long, black, sparkly dress and a pink, feather boa around her she showcased class and elegance in her performance.

Challenging her admirers
In ‘Dharmatma’ (1975) Malini played the role of a girl named Reshma who is admired by all for her breathtaking beauty. On one side she has Jankura (Danny Denzongpa) who openly admits his love for her while she is more interested in the stranger from the city. When Ranbir (Feroz Khan) is invited to a gathering he sees Reshma performing, where she sings about her admirers professing their love for her but only the one who is brave enough will be able to take her away. Malini’s performance was energetic with the sounds of Afghanistan resonating in the background, it was a wonderful blend of sounds.

When the heart desires
‘Aye dil e nadan’ was a soothing song sung by Lata Mangeshkar. Taken from the film ‘Razia Sultan’ (1983) the song was considerably popular at the time of its release for its poetic lyrics. Malini is presented as Razia Sultana, a queen who has many responsibilities on her shoulders with many difficult decisions to make. In the song she sees another version of herself roaming freely, expressing her thoughts and feelings while she herself looks on. Malini’s expressive eyes revealed the sadness, the curiosity the queen had in her heart. It was a beautiful melody which still resonates in people’s hearts for its touching lyrics, sweet music and Malini’s presence.

Dreamer
‘Ghar jayegi’ from ‘Khushboo’ (1975) is a gem sung by Asha Bhosle that has transformed immensely today. After hearing and watching the remix version when one hears the original its shocking how something so beautiful with a sweet meaning has changed into something very different. Kusum (Malini) sings about the moment she will get to dress up as a bride and leave for her new home. The lyrics expressed Kusum’s excitement and her anxiousness. Malini showed a young woman feeling happy and shy while she dreams about beginning a new life. 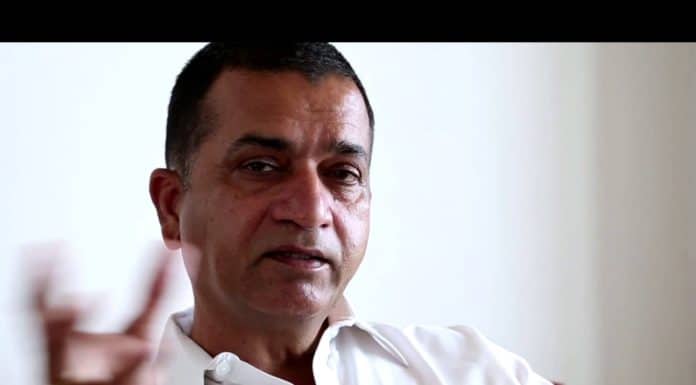 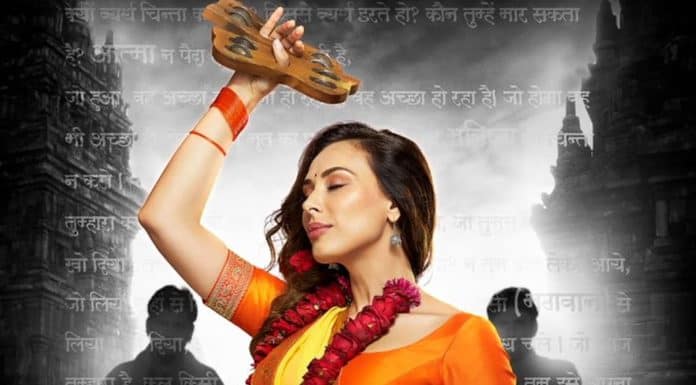