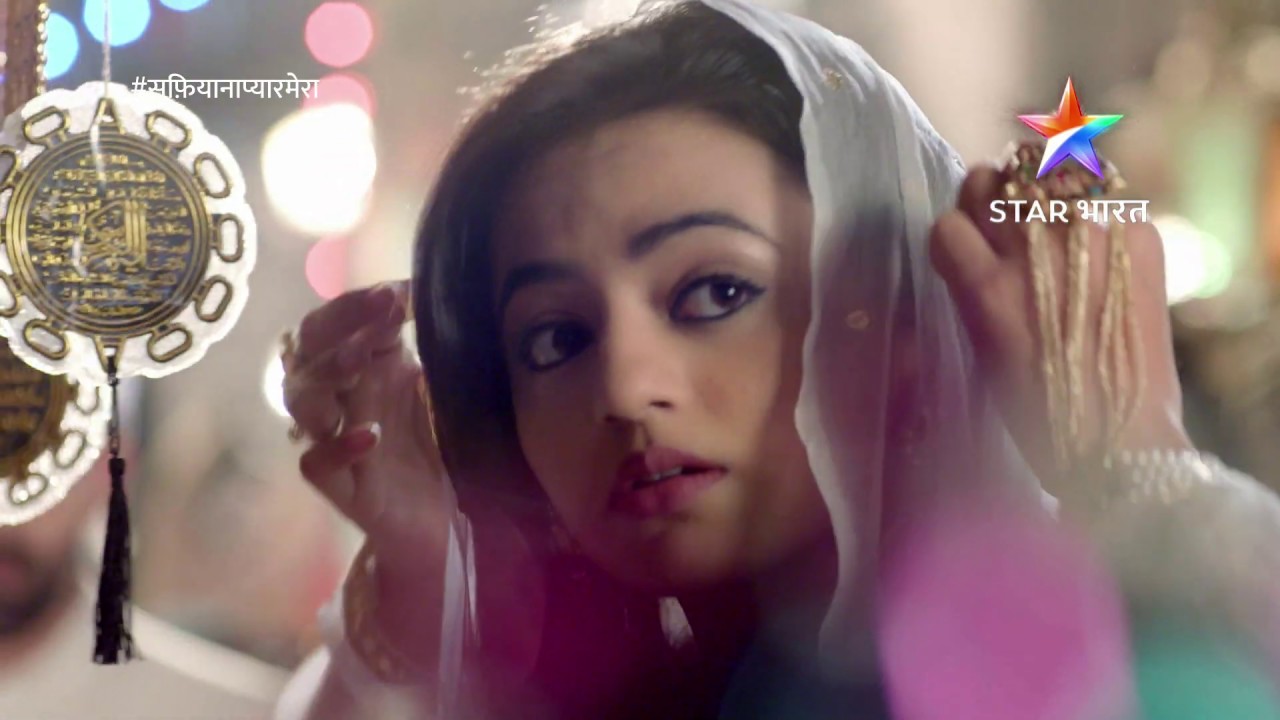 The show, which was called ‘Sufiyana Ishq’ and was earlier going to air on Star Plus, will launch under its new name on Star Bharat on Tuesday 16th April at 22:00.

The change will see ‘Savdhaan India’ shift to 22:30 from the same date.