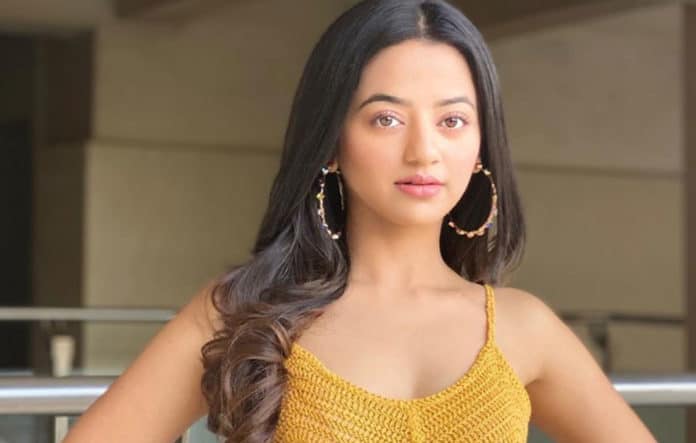 Colors is bringing back its popular romantic thriller ‘Ishq Mein Marjawan’ for a second season and rumours about the show’s new cast have been doing the rounds for several days.

Its now been confirmed that former ‘Swaragini’ and ‘Sufiyana Pyaar Mera’ actress, Helly Shah will be taking on the lead role in the show. The original show starred Arjun Bijlani, Alisha Panwar and Nia Sharma.

It is expected to launch in February/March. 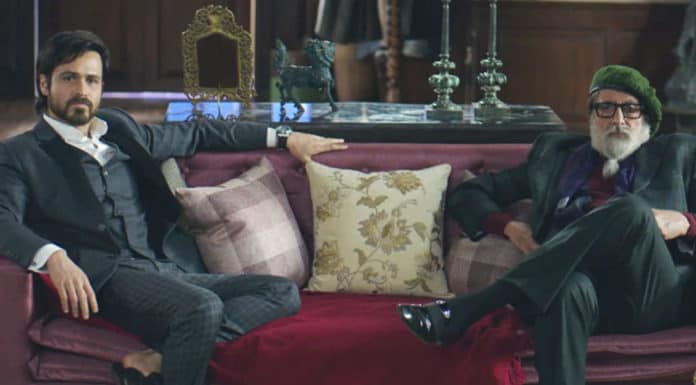 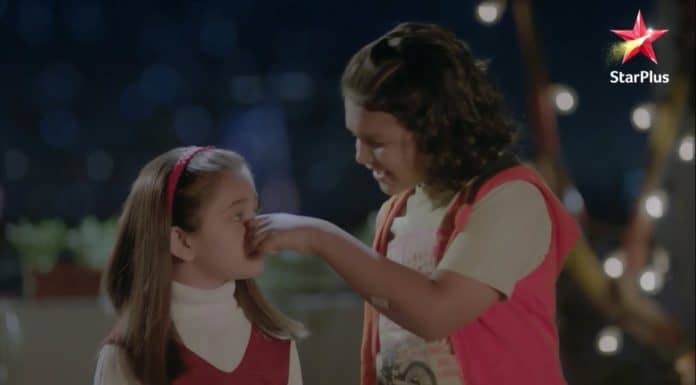 Next articleIn Video: First promo of Star Plus’ ‘Dil Jaise Dhadke…Dhadakne Do’