In December, Harshvardhan Rane confirmed that he was dating Kim Sharma. However is seems their romance was short-lived.

The actor’s publicist has confirmed to Spotboye that the couple aren’t dating, “Yes, Kim and Harshvardhan are not together anymore”.

Sharma was previously married to a businessman and had moved to Kenya but this hadn’t worked out. 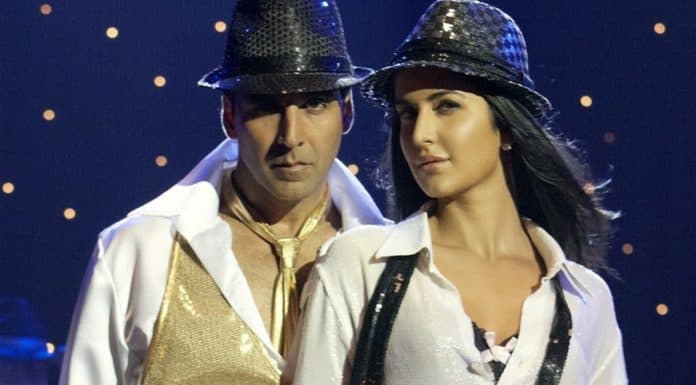 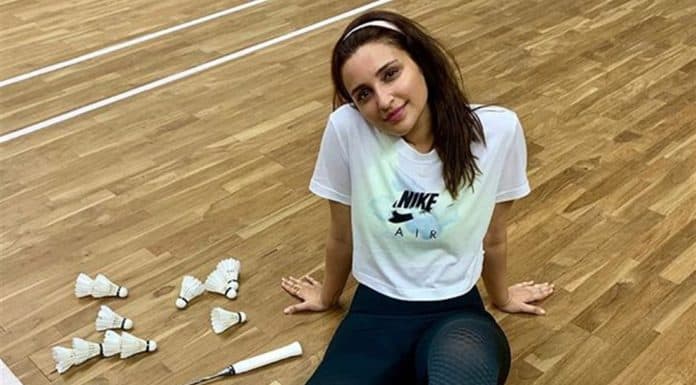