Kaur will front the series along with YouTuber Joe Tasker when the show kicks off on 1st February 2020. The new line up comes after former presenters Yasmin Evans and Jonny Nelson have taken on new challenges elsewhere.

Kaur said, “To say I am excited to have landed a job on Saturday Mash-Up! is probably underplaying it a bit, I am beyond ecstatic. It is a dream come true to be presenting Saturday morning TV instead of sat eating my breakfast in front of it. Getting up early on a weekend won’t be a problem, it’s getting slimed that I’ll have to get used to!”

Originally from Leeds now living in London, Tusker specialises in comedy, film and vlogs online and has accrued over 1 million followers across his social media platforms with a weekly reach of six million. He has worked with some of the biggest brands and studios in the world, interviewing stars such as Star Wars’ Mark Hamill and Lego Batman actor, Will Arnett.

He says, “It’s an absolute privilege to be part of the Saturday Mash-Up! team. Saturday mornings were full of sitting in front of the TV, watching the live chaos and eating toast and now I can’t believe that I actually get to bring the chaos (and my toast) to Saturday mornings. I am more than excited to start my weekends fresh full of live mayhem, laughter…and slime. Lots of slime please!”

Harpz and Joe won’t be fronting the show alone – they will have another, furrier, team member keeping them in check. This surprise addition will be revealed to viewers on the first episode.

Series producer, Jamie Wilson, says, “We’ve been working on loads of great new items for the new series– so can’t wait to be back with a show even more packed with live interaction, huge stars and big surprises than ever before. With Harpz and Joe joining Saturday Mash-Up! there’ll be as much mayhem and chaos as ever – oh and plenty of slime of course!” 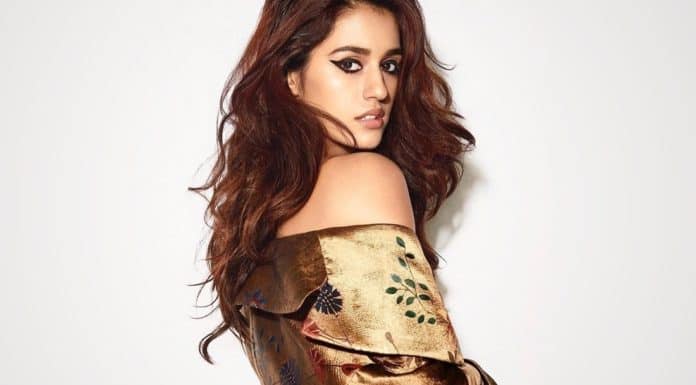