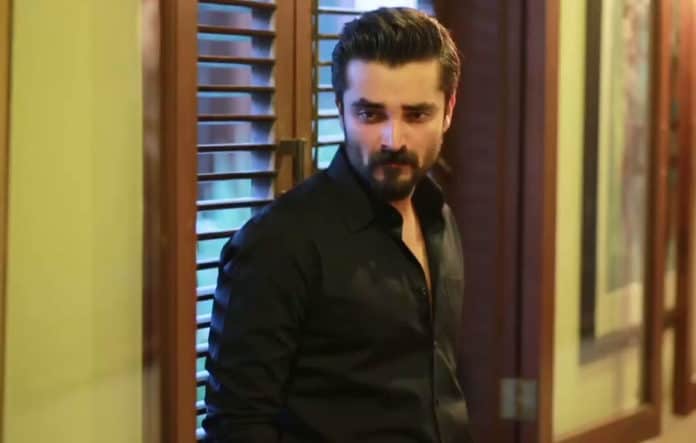 Hamza Ali Abbasi has decided to quit acting, three months after his wife Naimal Khawar made a similar announcement prior to their wedding.

Abbasi announced the news in a 23-minute video titled ‘From Atheism to Islam’ on his YouTube channel. “[I’m] moving away from acting not because it is haraam in Islam, because it isn’t, but that is an entirely different subject matter and I see myself talking about how many forms of art aren’t forbidden in Islam. I’m leaving acting because the kind of work I want to do now does not happen often. Also, I don’t want people asking me about my films or projects when I’ll be talking about God.”, he explained, adding that, “There are elements of acting that are non-serious and commercial. I don’t want to be talking about such serious matters at one point and look silly the next. I also don’t want anyone to think I’m acting for fame and attention. Everything I’ve done so far have been appreciated by you all and I am grateful for that, but that means I don’t have the desire to work for fame.”, Dawn Images reported.

Abbasi clarified that this decision does not mean that he will be leaving the entertainment industry. “I will continue to make things though; dramas and films that will be for my country and my religion. I will try to use this medium to further the kind of message that I think need to be given.”

He will continue making religious content for his YouTube channel in the hopes of spreading God’s message. “You can agree or disagree with what I have to say but please don’t doubt my intentions or try to make up an agenda for me,” Abbasi said, “Whatever I’ll be saying will be from my heart.”

Abbasi can currently be seen in ‘Alif’, airing on Geo TV. His final release as an actor will be ‘The Legend of Maula Jatt’, which also stars Mahira Khan and Fawad Khan. 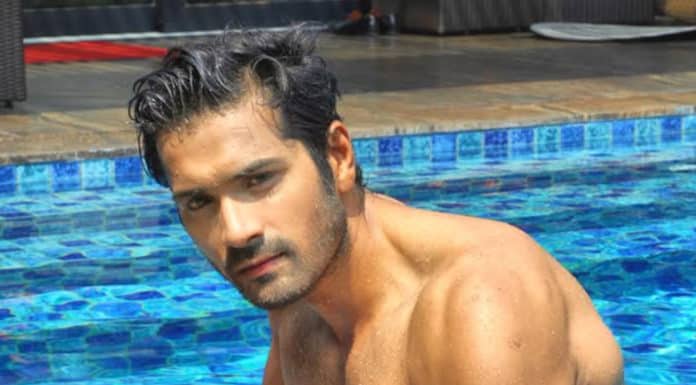 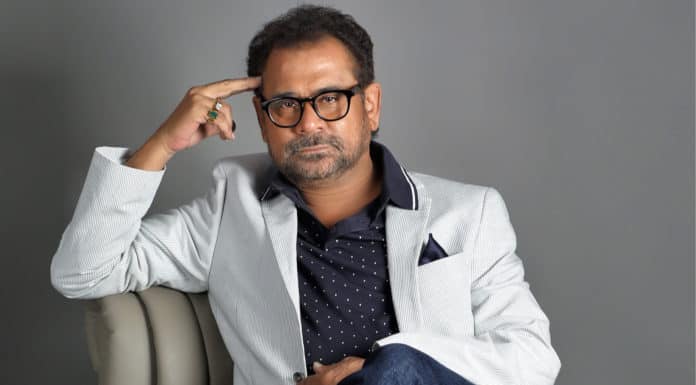 Next articleAnees Bazmee on ‘No Entry’ sequel: “There’ll be six actors in double role”