Music legends Gurdas Maan and Daler Mehndi have been confirmed to perform at Kapil Sharma and Ginni Chatrath’s wedding.

The ceremony, which takes places in Amritsar on 12th December, will be preceded by other rituals including Mata Ka Jagran on 10th December. DNA India reports that singer Richa Sharma will performing at the Jagran, along with Master Saleem.

The report further adds that Maan and Mehndi will be performing at the reception on 14th December.

There will also be another reception for the couple’s friends from the industry in Mumbai at the end of December. 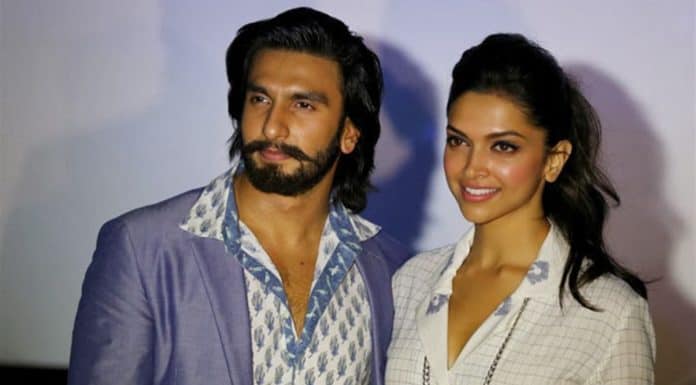