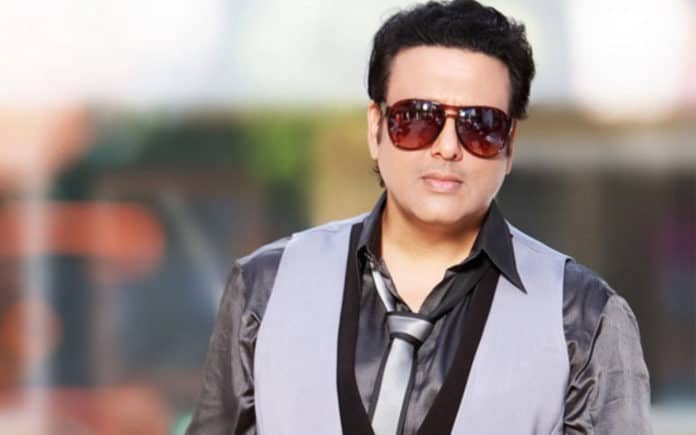 Superstar Govinda has always had his own way of entertaining people. And while Govinda is very quick with his jokes, he serves some much-needed wisdom as well. The actor has launched his own YouTube channel titled ‘Govinda No.1’; he will put content on the channel and begin with songs he has sung himself.

The first two songs ‘Chalna Romance Kare’ and ‘Tu Meri Dream Come True Hai’ are being put up and make the listeners feel nostalgic and it will help them celebrate their valentine moments ‘Govinda Style’.

He also made his debut on TikTok, fans just can’t wait and have flocked to his TikTok account. Earlier in the day, Govinda also announced that he will be throwing a challenge on TikTok wherein he will ask the fans to dance on the songs and the best steps will be acknowledged and used by him at the shooting of the music video of the song to be shot at Dubai. Speaking on the occasion Govinda said “Each time, I have made sure that I entertain my fans who have showered me with their love and blessings, and social media is the best way to do it”

This heightened the curiosity of the fans as they waited eagerly to listen to the song. As soon as the video went live, within no time the number of subscribers’ sky-rocketed and the fans went crazy sharing their feelings via comments. 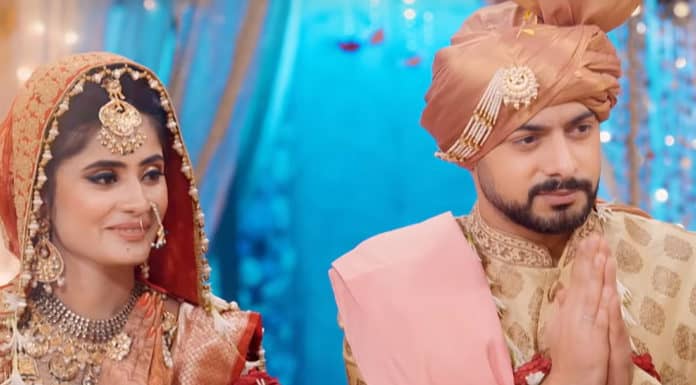 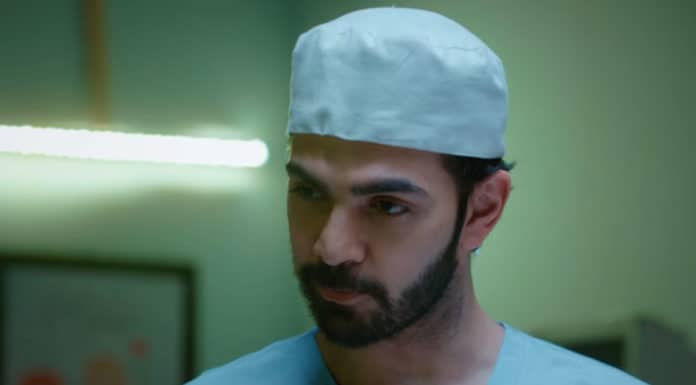 Next articleOvernights: Colors inches closer to Star Plus on Thursday in UK