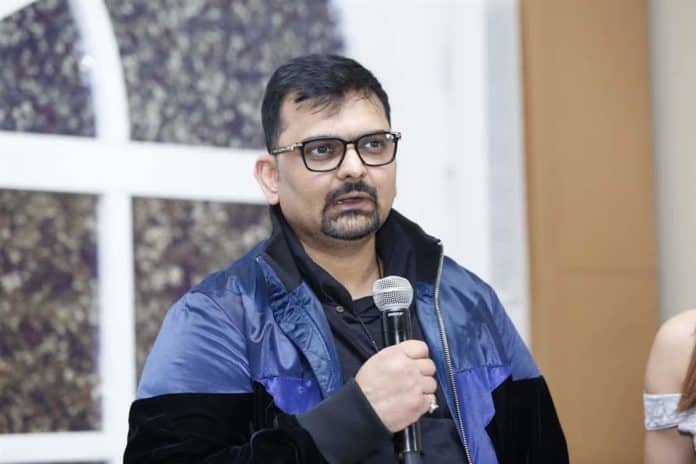 Producer Gaurang Doshi is a man with a vision. He has delivered at the box office almost every time his movies – ‘Aankhen’ and ‘Bawander’ – are fitting examples we hear now that he has been working on new scripts and spreading his wings internationally.

What we also hear and are pleasantly surprised to know is that every time Doshi writes a script, he keeps in mind Amitabh Bachchan. Doshi looks at the Big B with reverence as he remembers his early days in the industry. Big B had helped the producer with his first film and even got him a deal for its television broadcast.

“Aankhen is back with me and it gives me great satisfaction to tell you that I will be doing the sequel with Amitabh Bachchan. It has been a long wait to get to this stage but I am happy because I launched my career with Aankhein. Now, to have Mr. Bachchan on Aankhen again gives me untold happiness since the legend is my idol and mentor,” says Doshi.

This producer proved his mettle with work such as ‘Aankhen’, ‘Deewaar: Let’s Bring Our Heroes Home’ and ‘Bawander’, even managing to win four Limca Book records. He inherited the art of film-making from his father late Vinod Doshi, who gave hits like ‘Saccha Jhootha’, ‘Naastik’, ‘Dil’, ‘Beta’ and many more under the banner of VR Pictures. Now being at the helm himself, he aims to deliver more unconventional content under his newly incarnated Gaurang Doshi Productions. 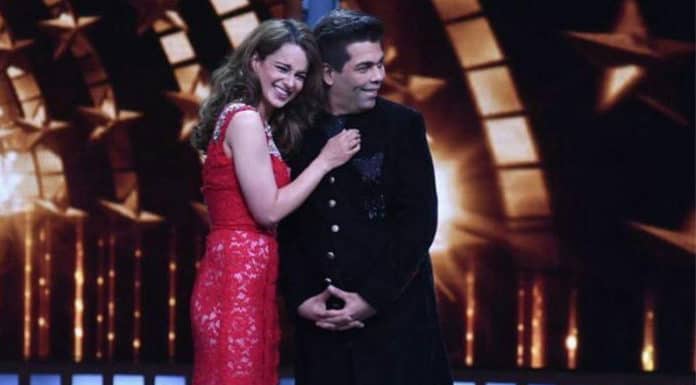 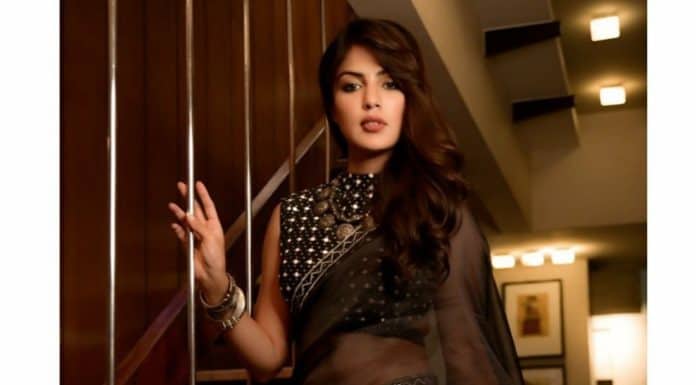