The makers of ‘Kasautii Zindagii Kay’ may have finally found their new Komolika in Gauahar Khan, as reports suggest that she has been offered the coveted role.

“The makers are very keen on having Gauahar on-board to play Komolika on the show. Gauahar even gave the look test and has been in constant talks with the production house. The makers seem convinced and are insisting on having Khan as the new Komolika, but Gauahar is in a dilemma given that she has other web series and projects in hand. However, final talks and modalities are yet to be discussed.”, a source told Pinkvilla.

Komolika was initially played by Hina Khan, who quit the show to star in Vikram Bhatt’s upcoming film. Karishma Tanna had reportedly also given a look test to replace Hina Khan as Komolika, but it seems the makers have selected Gauahar Khan instead. 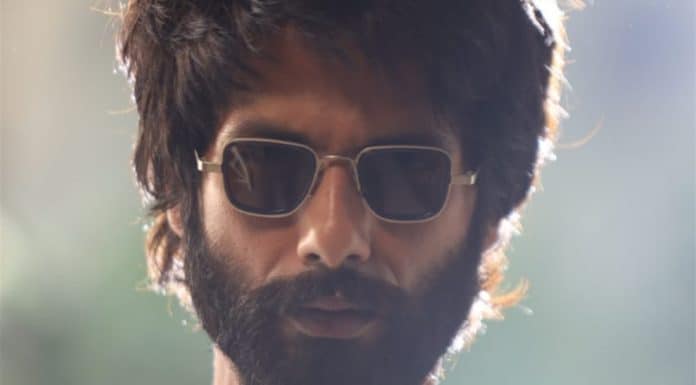 Next article‘Kabir Singh’ premieres on Netflix