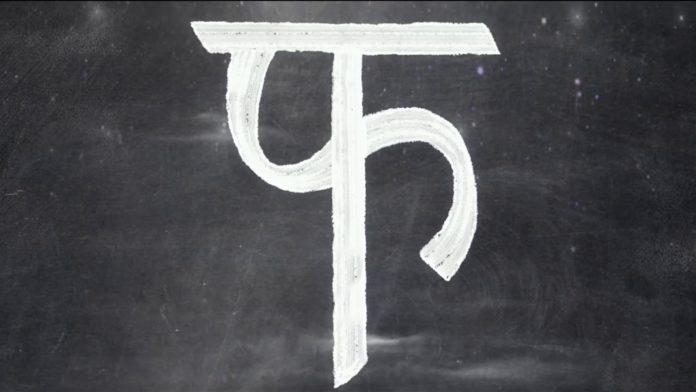 India’s first production company which was helmed by four directors has been dissolved, BizAsiaLive.com can confirm. Directors Anurag Kashyap, Vikas Bahl, Madhu Mantena and Vikramaditya Motwane have parted ways as far as the company is concerns.

Motwane, Mantena and Kashyap announced the news on their social media.

Phantom was a dream, a glorious one and all dreams come to an end . We did our best and we succeeded and we failed. But i know for sure we will come out of this stronger, wiser and will continue to pursue our dreams our own individual ways. We wish each other the best.

The company has produced some hugely successful films since it was created in 2011. However, individually, the quartet have said they will still work together in other ways and each will still be working with Reliance Entertainment too. 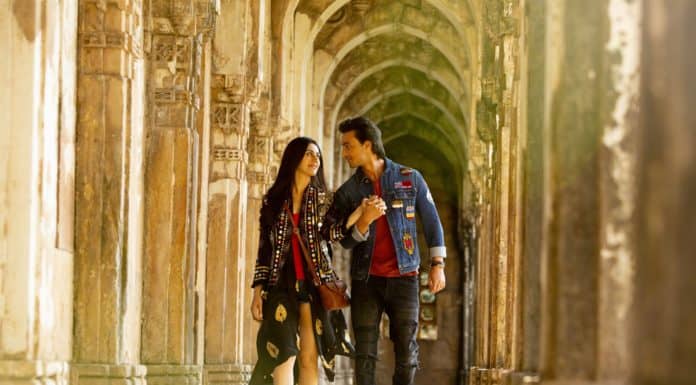 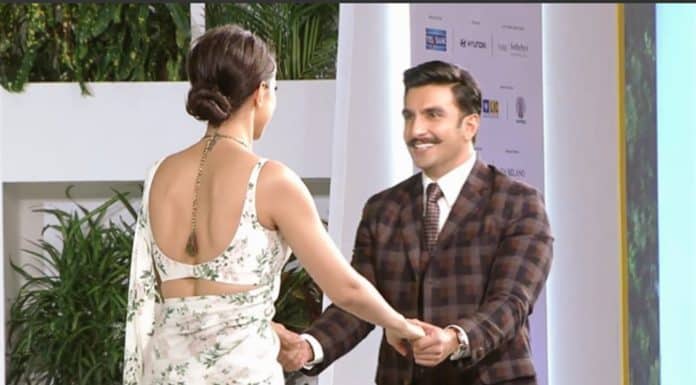