After the success of ‘Lust Stories’ (2018) on Netflix, filmmakers Karan Johar, Zoya Akhtar, Dibakar Banerjee, and Anurag Kashyap are set to reunite to tell spine-chilling tales through the streaming giant’s ‘Ghost Stories.’

The anthology will be produced by Ronnie Screwvala and Ashi Dua, Netflix said in a press release on Monday, reports The New Indian Express. “With Netflix we have a partner who complements the strain in RSVP’s DNA – to lean into risk when it comes to bold content narratives and creative freedom. Just as ‘Lust Stories’ resonated around the world, we are aiming for ‘Ghost Stories’ and many more stories and sequels from India to connect with audiences in Asia and around the world,” Screwvala said.

‘Ghost Stories’ is one of the 10 new Netflix Indian original films that the streaming service announced.

Besides horror, the projects are set across a range of subjects and genres including drama, Sci-Fi, thriller, comedy and romance.

Srishti Behl Arya, Director – International Original Film, India, Netflix, said given our diversity, history and culture, India is home to powerful stories waiting to be told to audiences around the world. “We want to be a home for India’s finest filmmakers where their stories travel to more people than ever before,” she said. 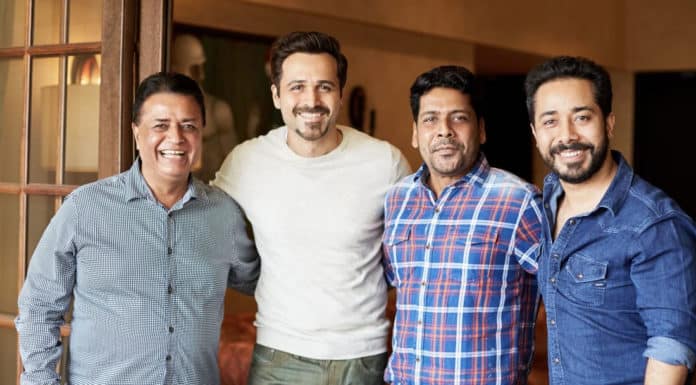 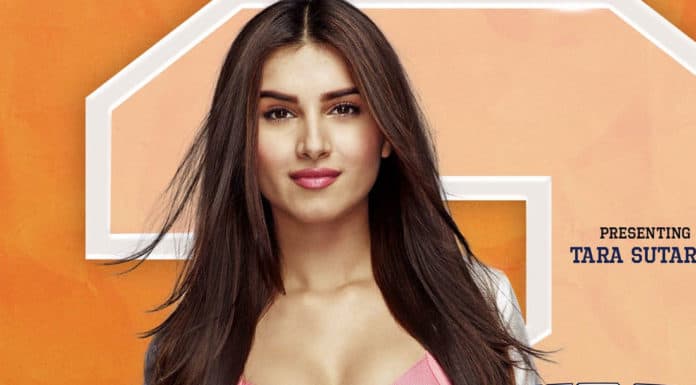