Since time immemorial, famous authors have been mesmerizing us with their magnificent masterpieces. A good book has the potential to visualize a story to a great extent. But if the same story is put into screen with a tinge of drama, sound and a little twist; it enhances the feel of the viewers. Directors of tinsel town have tried their best to film and extend the boundaries of the stories written by different authors, for a better experience.

‘Aisha‘ – The 2010 Sonam Kapoor starrer ‘Aisha’, is another version of Jane Austen’s novel Emma. Leaving the setting which shifted from Highbury to Delhi, the story plot which revolves around love, society, class, people and marriage, remains unchanged. Emma is beautiful, witty, wealthy but isn’t materialistic. On the contrary, Aisha is an amalgamation of all the characteristics of Emma, with a bit of capitalism, globalism and modernity. With variant diversities and technicalities, both the book and the film have its unique character, but the idea behind it remains akin.

‘7 Khoon Maaf’ – Vishal Bhardwaj, a devoted admirer of Ruskin Bond stories, released an extended rendition of Sussana’s seven husbands. ‘7 Khoon Maaf’ (2011) did justice to the original plot but there were parts which were not liked by the writer himself.

‘Lootera’– Sonakshi Sinha as Pakhi, clings on to the last leaf as the only reason of her survival. While Ranveer Singh as Varun, who always wanted to draw a masterpiece, painted one for her, before getting caught by the police. Not entirely adapted, ‘Lootera’ (2013) derived enormous inspiration from O. Henry’s Last Leaf. The Indian setting and Vikramaditya Motwane’s creativity has given a beautiful outlook to the existing story.

‘Haider’ – One of the greatest works of Shakespeare, inspired Vishal Bhardwaj to make a film on it. ‘Haider’ (2014) had a strong resemblance to Shakespeare’s Hamlet. Though the Hindi remake had an Islam protagonist, the plot revolved around a similar thought. Unlike Shakespeare, Bhardwaj stressed more on peace, leaving a positive message at the end. ‘Haider’, with a little twist and turns, had resulted into an remarkable adaptation of Hamlet.

‘Fitoor’ – Abhishek Kapoor’s ‘Fitoor’ (2016) is an adaptation of the famous novel ‘Great Expectations’ by Charles Dickens. Kapoor’s attempt to recreate the characters of Pip and Estella by Aditya Roy Kapur and Katrina Kaif, was great but the script had certain loopholes to match the ‘Great Expectations’ of the universally acclaimed classic.

‘Zoya Factor’ – All eyes on the upcoming film based on Anuja Chauhan’s best-selling novel, featuring Sonam Kapoor Ahuja as Zoya Singh Solanki. The story surrounds a Rajput girl who accidentally becomes the indian crciket team mascot while working for them. The film is predicted to be out this June and is expected to provide the same kind of satisfaction to its viewers.

‘Dil Bechara’ – Sushant Singh Rajput and newbie Sanjana Sanghvi starrer ‘Dil Bechara’ is estimated to arrive at the theatres by November, this year. Mukesh Chabbra ; the director, extracted his motivation from John Green’s Fault in our stars. The story revolves around two cancer patients and is anticipated to be equally attractive as the book itself.

Highly criticized yet the one with the most story royalties; Chetan Bhagat, have his own list of novels rocking the silver screen. Be it ‘3 Idiots’ (2009) a beautiful adaptation of ‘Five Point Someone’, ‘Kai Po Che’ ( 2013) another gripping version of the book ‘3 Mistakes of My Life’, ‘2 States’ (2014) or ‘Half Girlfriend’ (2017), Bhagat have been winning hearts with his narratives. 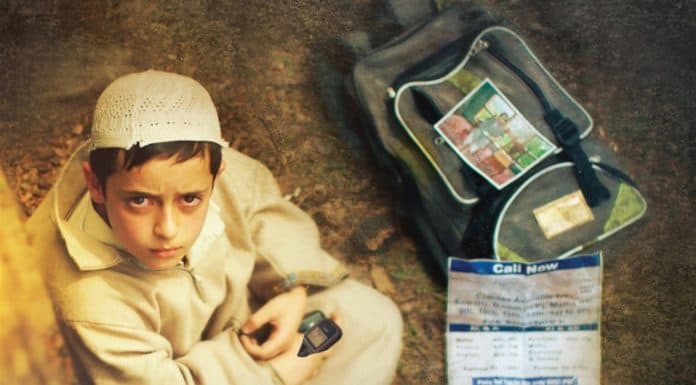 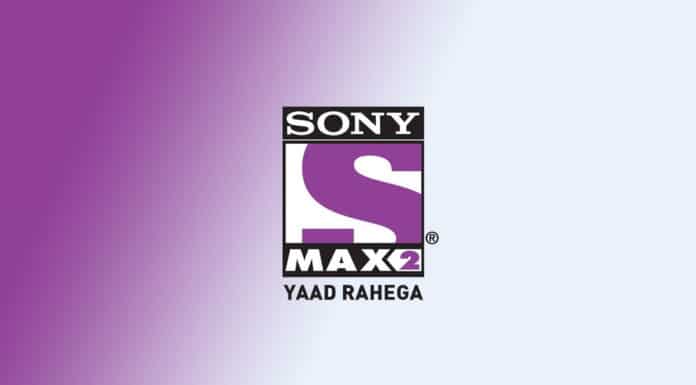 Next articleSony MAX 2 launches on Sky in UK