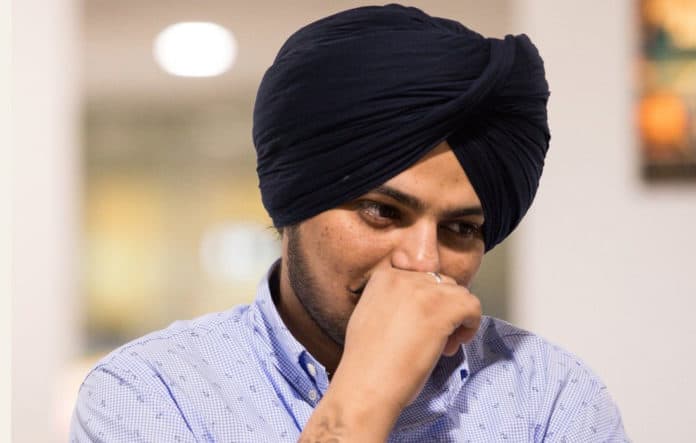 Sidhu Moose Wala’s concert at O2 Academy Birmingham was briefly interrupted last night when a fight broke out amongst a group of spectators.

It is not known what caused the altercation but it is believed to be have been fuelled by drunken/anti-social behaviour. Sidhu is seen on stage during the incident.

Sidhu has performed at two sold-out concerts in London and Birmingham this weekend. Shows in Leicester and Leeds that were scheduled for earlier in the week were cancelled.

Previous articleSRK & Ranbir Kapoor to reunite for Karan Johar’s next?