Zaira Wasim took her Bollywood colleagues and the audience by surprise when she announced her early retirement from acting. She was last seen in ‘The Sky Is Pink’ alongside Farhan Akhtar and Priyanka Chopra and while Akhtar respects Wasim’s decision, he hopes she changes her mind.

To Mumbai Mirror Akhtar said, “Every individual has the right to decide what they want to do with their life and it’s not for us to say if that’s right or wrong. But purely as someone who’s worked with her, I hope Zaira changes her mind.”

‘The Sky Is Pink’ is directed by Shonali Bose. 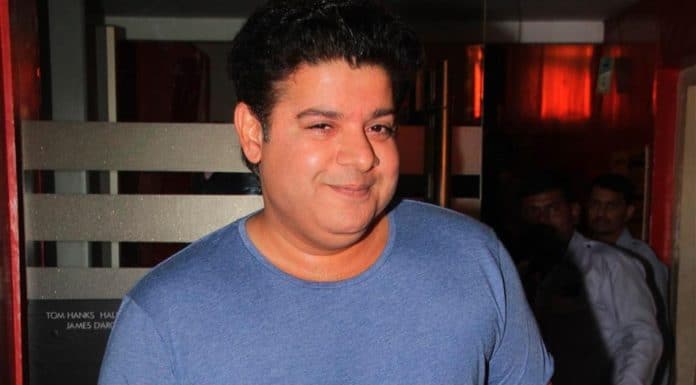 Previous articleSajid Khan after #MeToo scandal: “I think a lot before speaking” 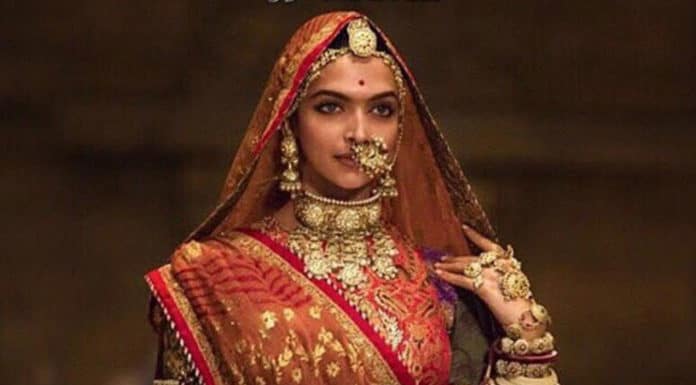