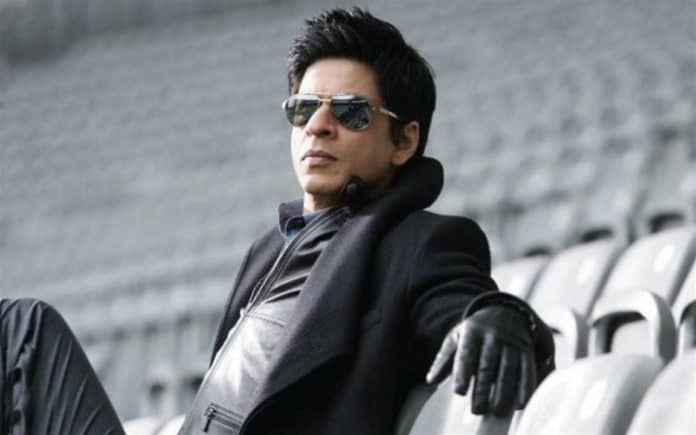 Rumours surrounding ‘Don 3’ have been doing the rounds for several months. Recently, speculation was rife that Ranveer Singh could replace Shah Rukh Khan due to the latter’s personal commitments.

However, it seems Khan is very much still a part of the much awaited project. Talking about this, producer Farhan Akhtar of Excel Entertainment told Bollywood Hungama that no one except Shah Rukh Khan will do ‘Don 3’.

Asked further to elaborate on rumours of Singh replacing Khan in the thriller, Akhtar told the publication, “Where did this come from? Ranveer Singh taking over Don? It sounds like an over-enthusiastic publicity gambit. No one except Shah Rukh Khan will do Don 3, if and when it happens. He is the face and brand ambassador of the franchise. Right now, Farhan doesn’t even have an idea for the plot in Don 3. People are jumping the gun in the hope that Farhan and Shah Rukh will react. Sorry, not happening.” 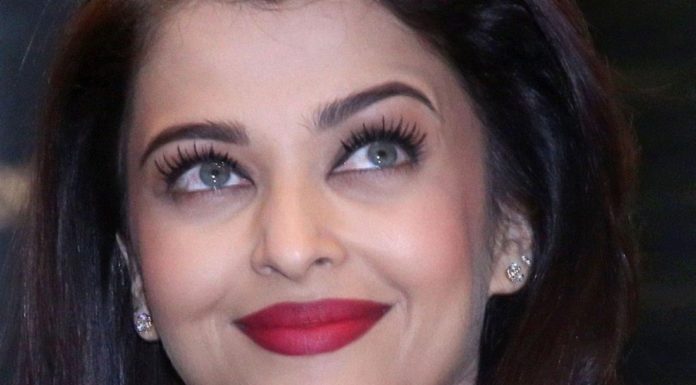 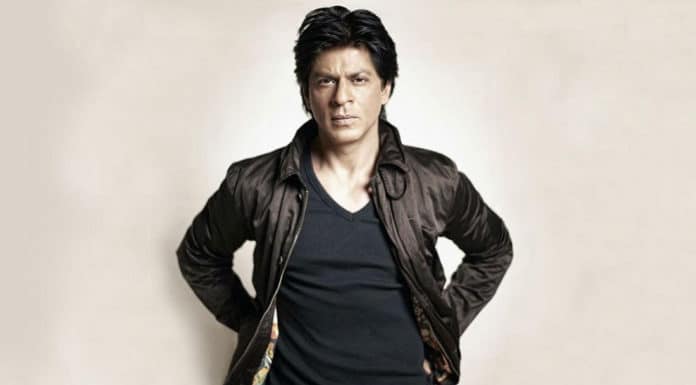