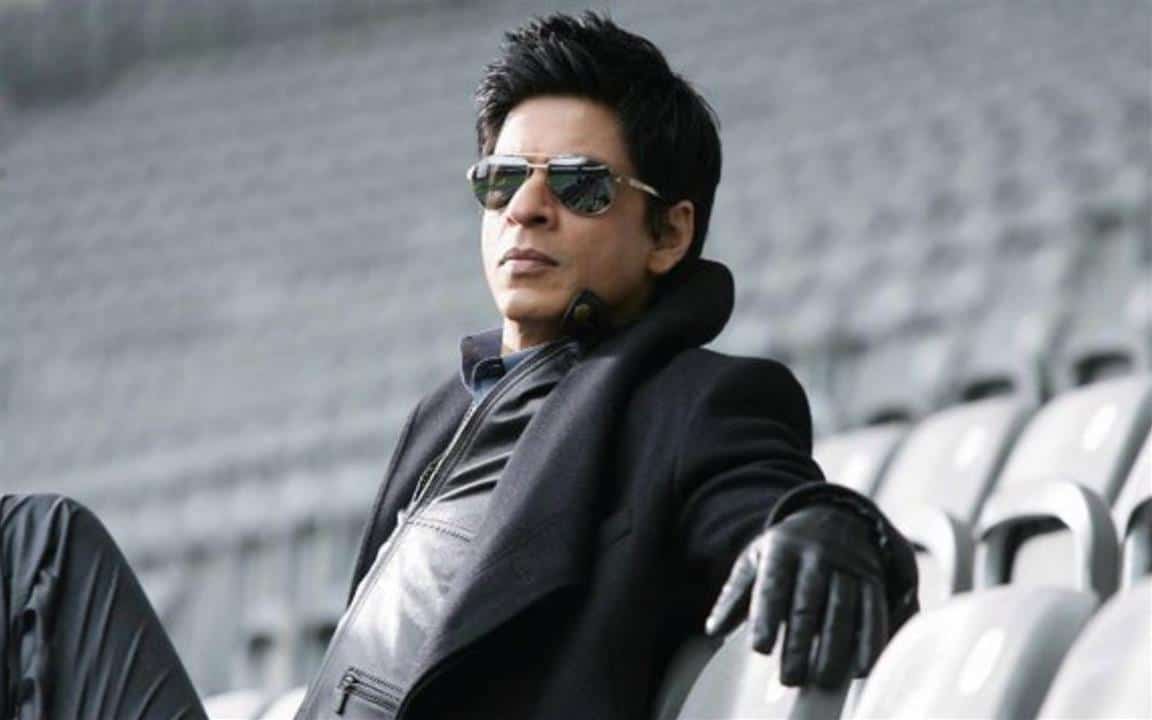 Farhan Akhtar has been in a kerfuffle over ‘Don 3’, with endless rumours about its leading man.

Speculation over the last couple of months suggest that Shah Rukh Khan may not be a part of third film in the thriller franchise. Keeping this in mind, Akhtar is not keen on making the film without the superstar.

A source told The Asian Age, “These stories about this and the other actors taking over the Don baton are so out of line. Farhan Akhtar (also the director of the Don series) has no script, not even an idea for a plot to do another film. He’s busy with his acting and music career. He hasn’t directed any film for the last nine years. His last directorial was Don 2 in 2011. It looks like the Don series is dead.”

Another source told the publication, “I don’t see any inclination in Farhan to direct a film at this point of his life. Right now he’s busy prepping for the role of his lifetime as a boxer in Rakeysh Omprakash Mehra’s Toofan. That will keep him busy this year and most of 2020. Before that, he has just completed another acting role in Shonali Bose’s The Sky Is Pink. Where do you see direction fitting into his schedule?”