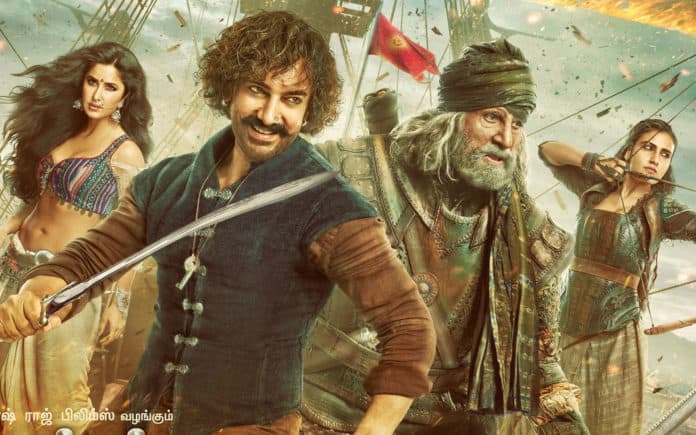 There was much hope for this year’s Diwali release ‘Thugs Of Hindostan’ but unfortunately it failed to strike a chord at the box office.

Ten days later, the film’s fate has been decided and not only are the makers disappointed by the result but also exhibitors across India.

A commercial source revealed to Bollyinside, “We also lost a similar amount on Tubelight, but Salman Khan paid us back the money. We expect to request a refund from distributors in our territory because we know that they have drawn significant amounts from this film because of the minimum guarantee contracts. We hope that our message will reach Aamir Khan and YRF, who will help us get our money back from the territory’s distributors.” 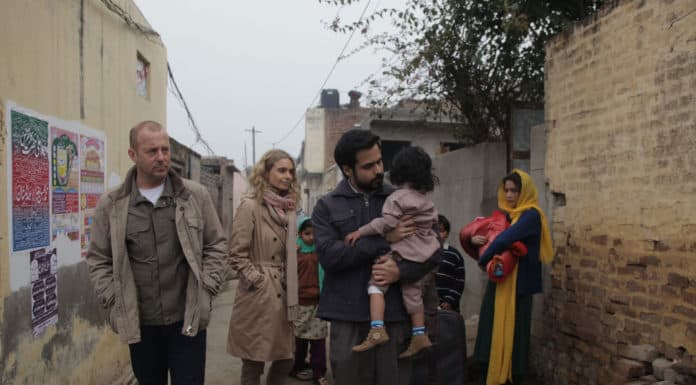 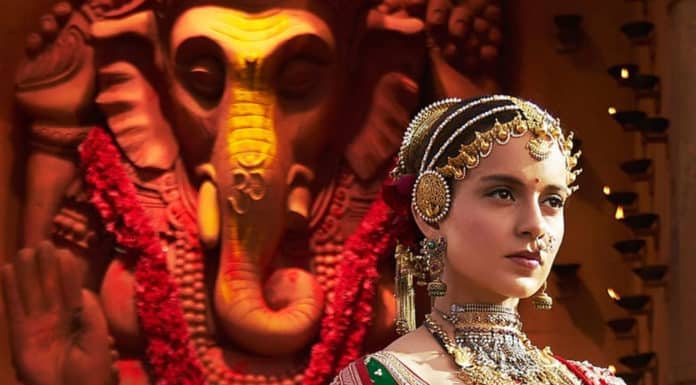